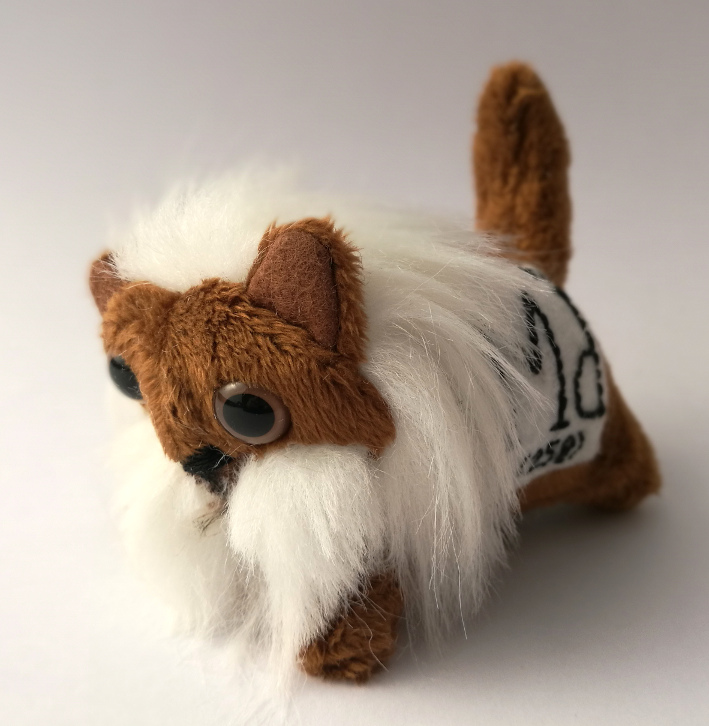 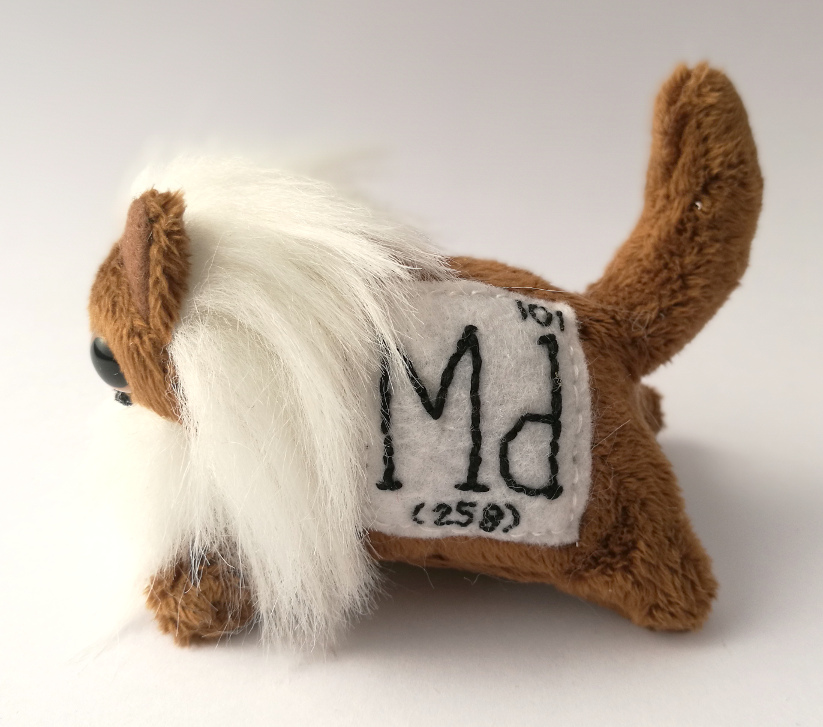 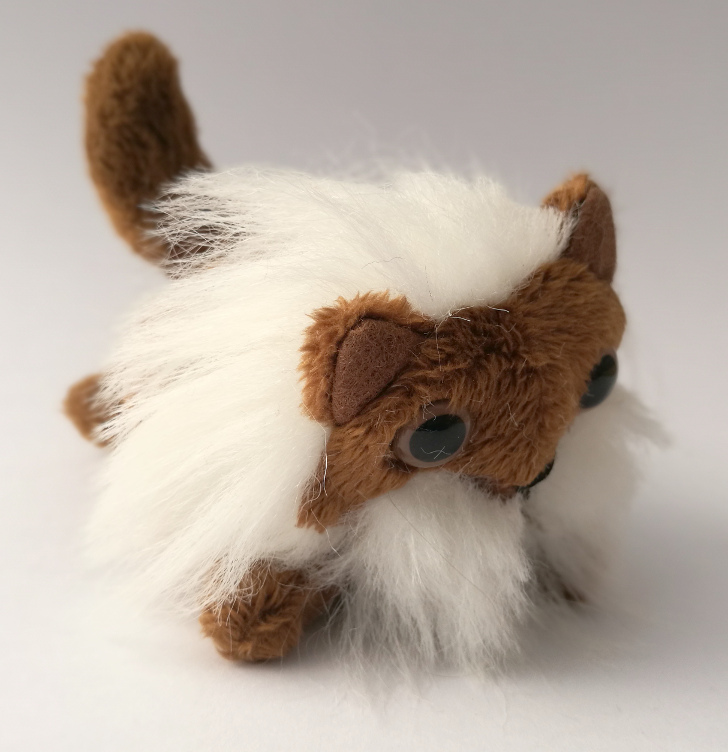 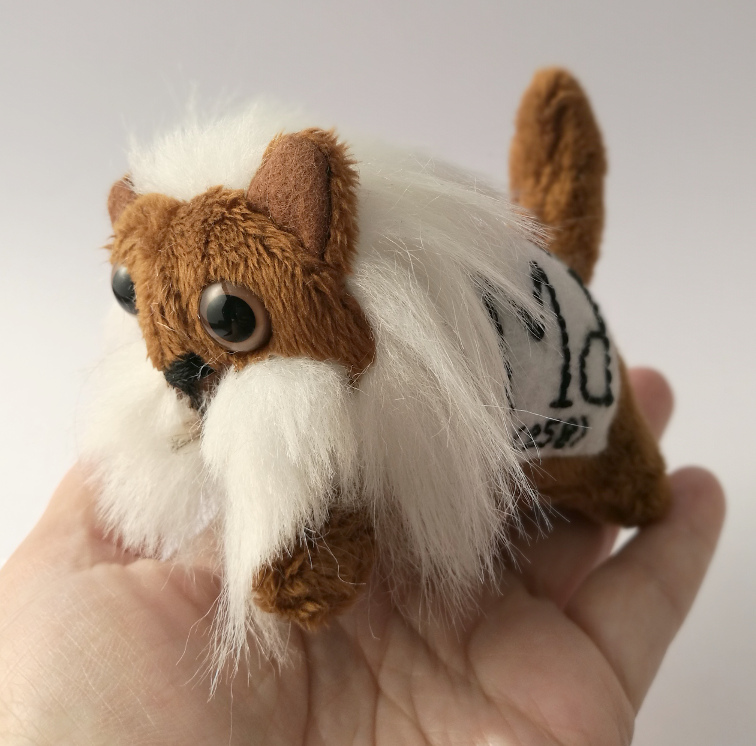 Mendelevium is a transuranic actinide metal that does not occur in nature and must be synthesised in a lab. It was first created in 1955 via alpha particle bombardment of einsteinium, another transuranic element. It cannot be created in quantities visible to the human eye, but it has a long enough half life compared to many other transuranics to perform experimental chemistry and thus allow scientists to deduce much about its behaviour. Due to its properties it has of current use outside of research. It is named after Dmitri Mendeleev, who laid out the foundations for the modern periodic table and predicted the existance and properties of several then unknown elements.