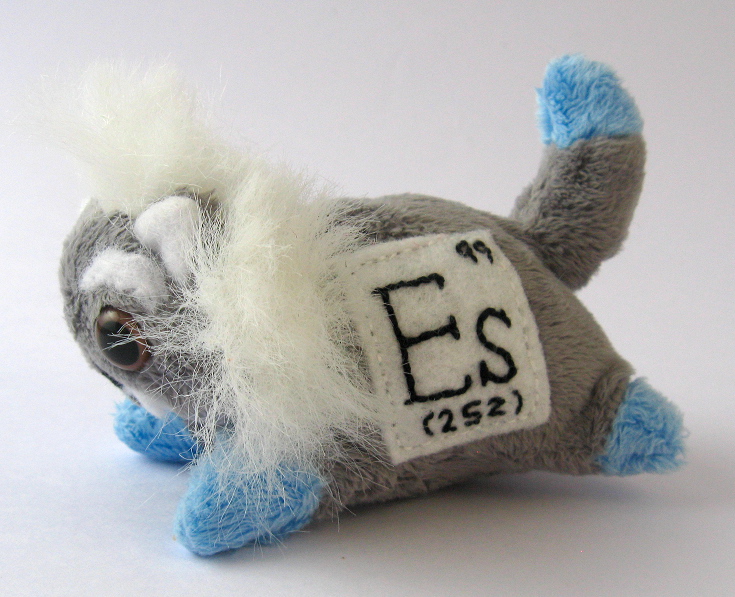 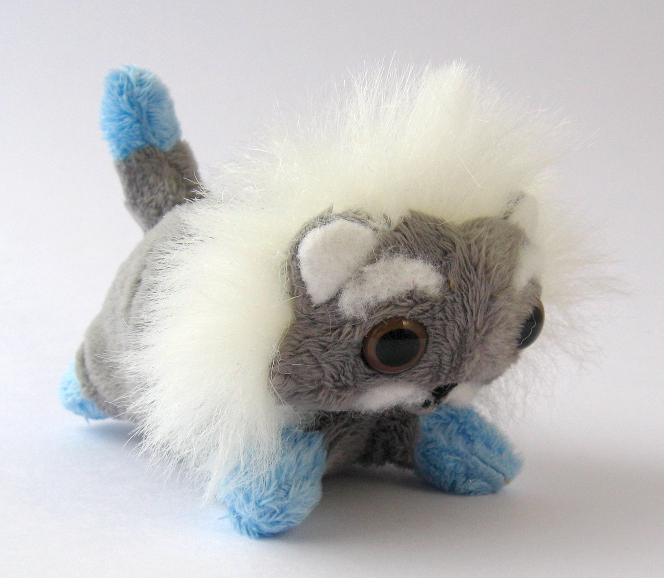 A member of the actinide metals (a series of radioactive elements most known for including uranium and plutonium amongst its numbers), Einsteinium is not known to occur in nature and is produced in nuclear reactions. It was first identified in 1952 as a by-product of hydrogen bombs, and is the heaviest element to have been created in quantities large enough to be seen with the naked eye. From this is has been observed to be a typical lustrous grey metal, but it is so radioactive is also glows blue. Despite its violent origins, it has been suggested that einsteinium may have a more peaceful role to play in the future as a radiotherapy agent. This element is, of course, named after Albert Einstein.