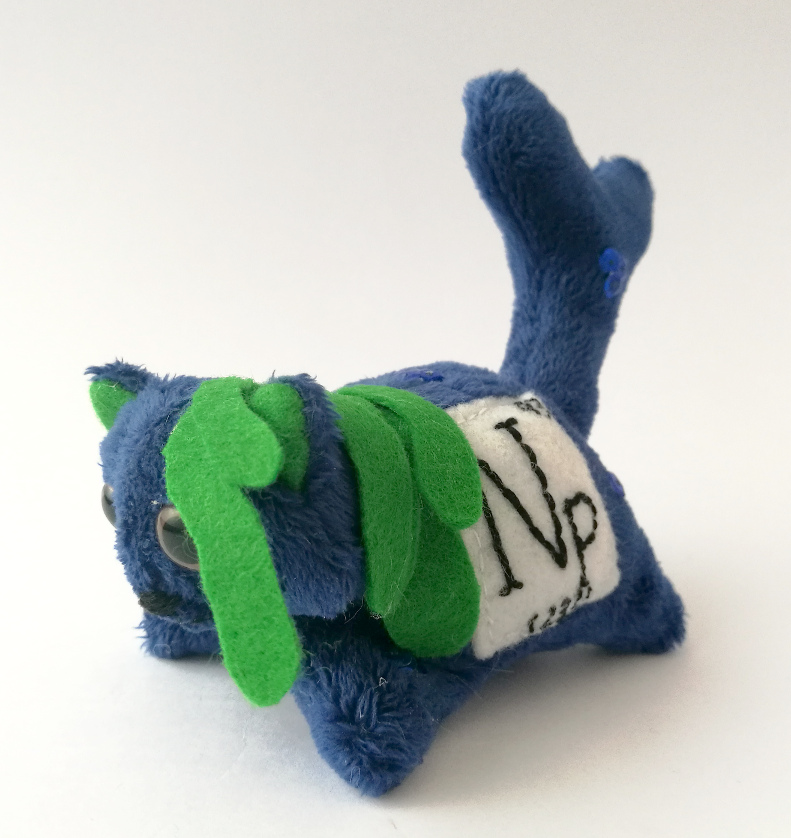 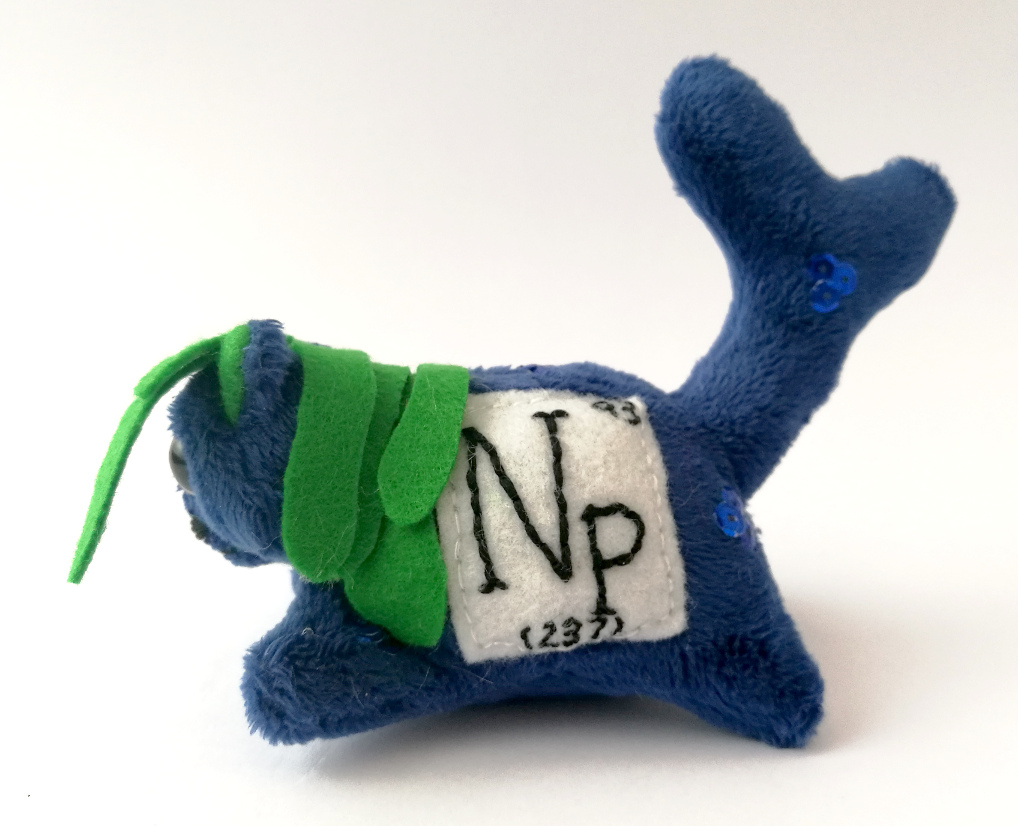 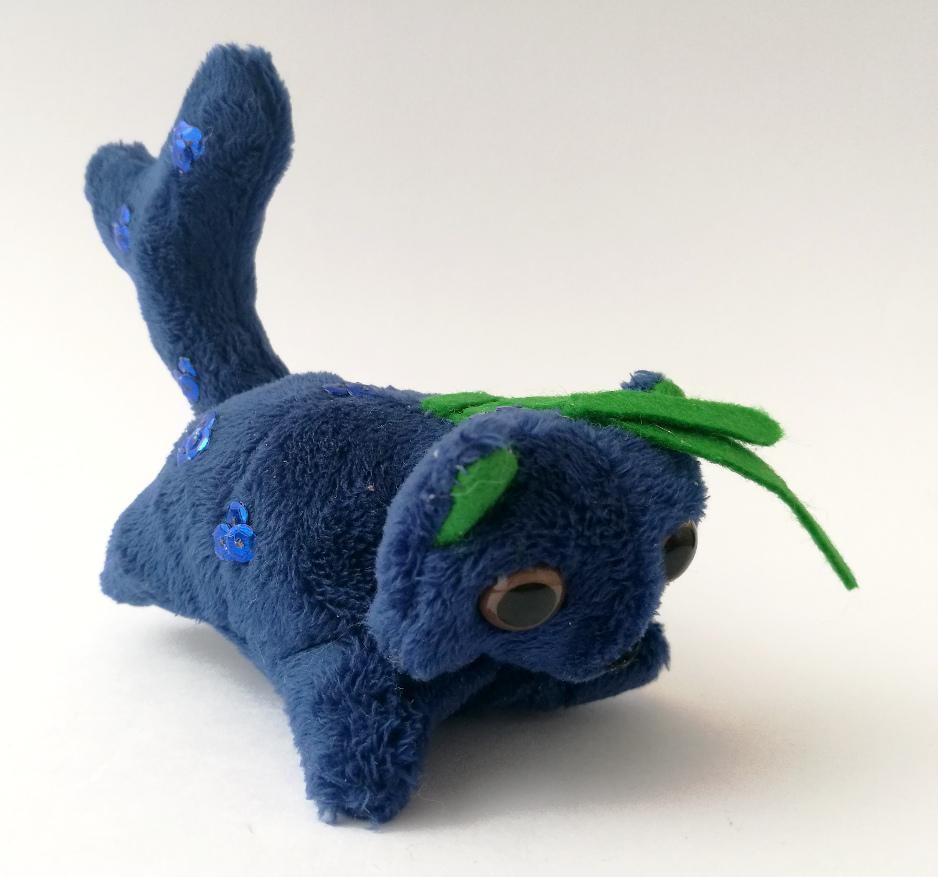 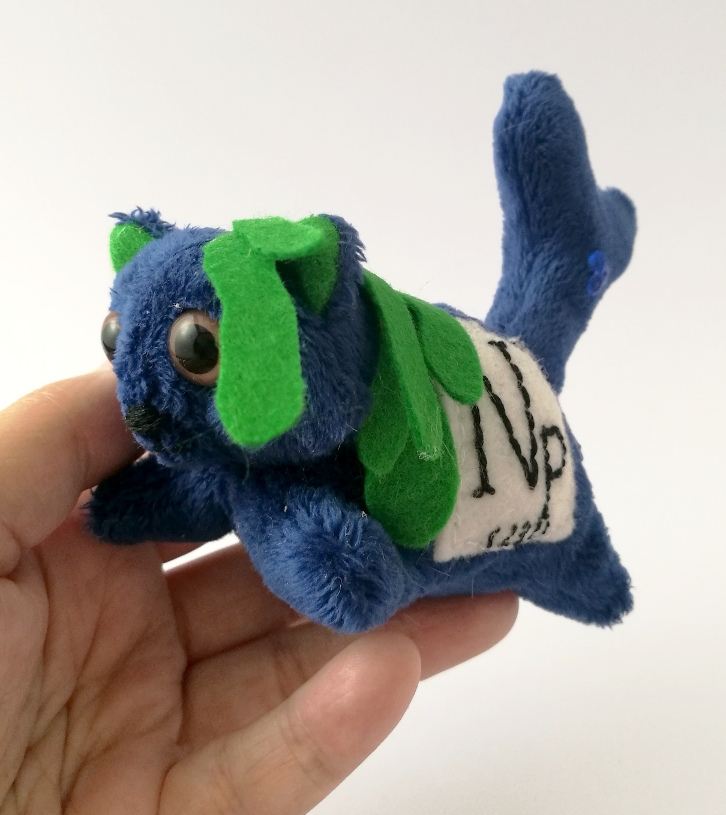 Neptunium is the first of the transuranic metals and is named after the planet Neptune, which in turn is named after the Roman god of the sea. It is one of the actinide series and as with its neighbours in the periodic table, all of its isotopes are radioactive, the most stable of which has a half life of 2.14 million years. Neptunium has few applications, but is sometimes used in the synthesis of plutonium. It was first discovered in 1940 and named after Neptune as it sits directly after uranium, named after the planet Uranus.