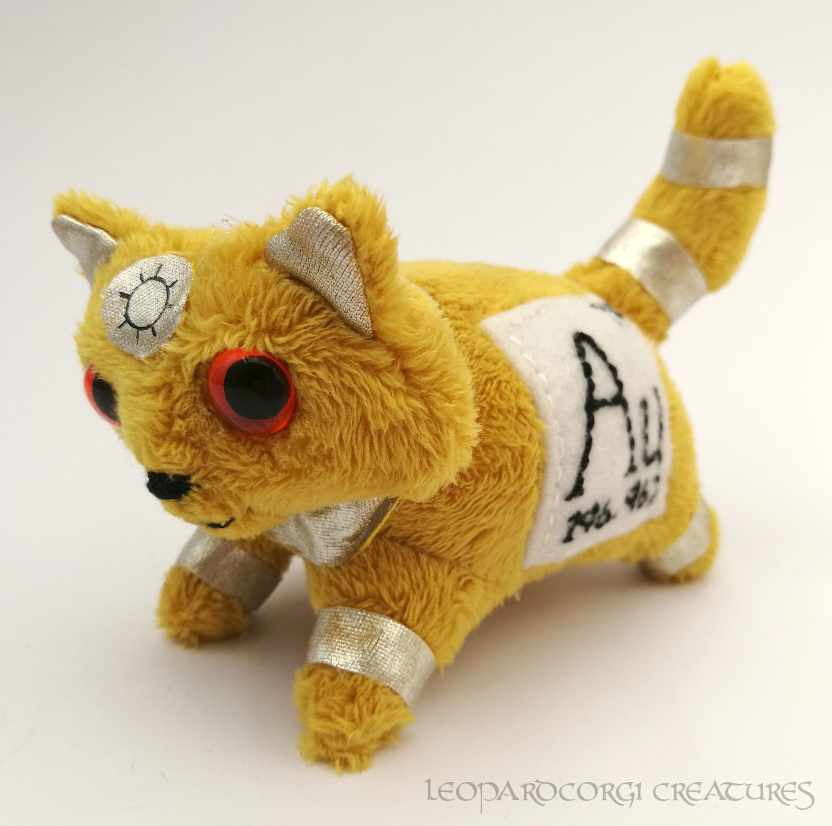 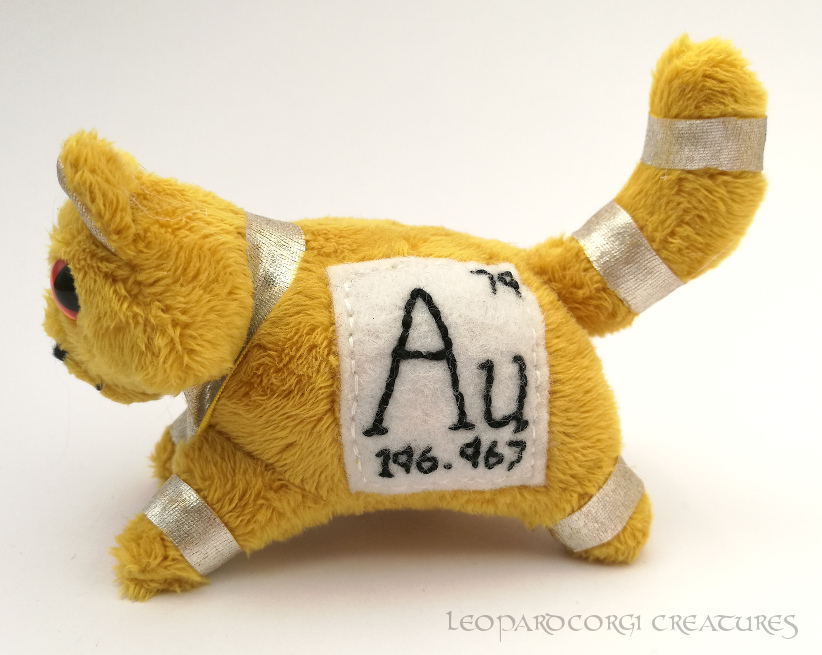 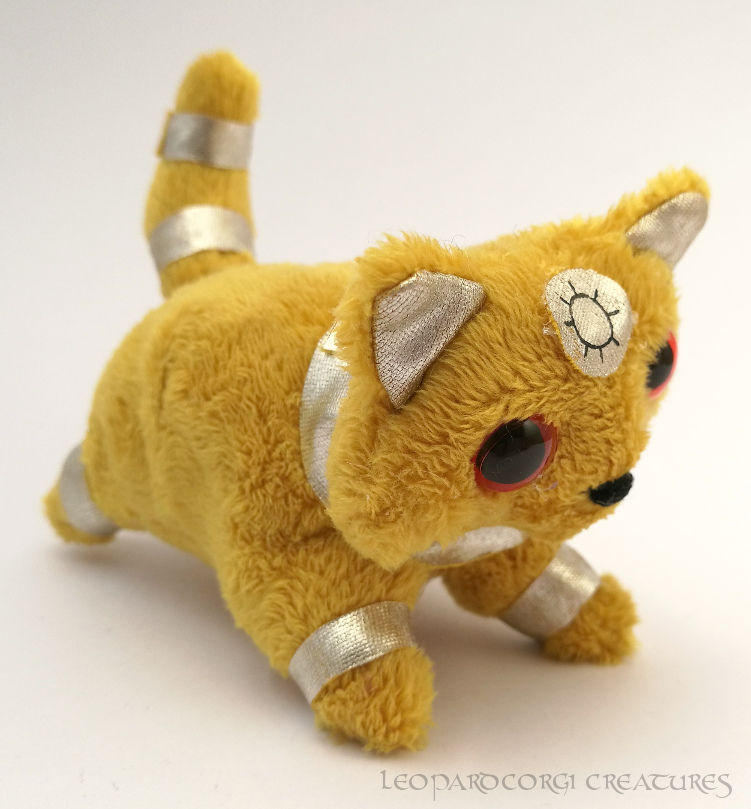 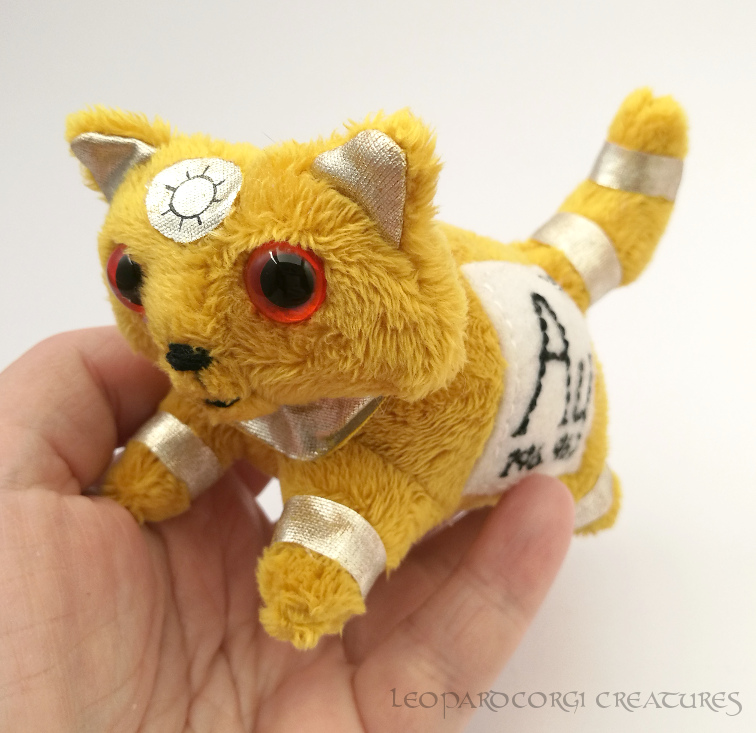 Gold is one of the precious metals, well known for its unusual colouration. It is one of the metals that has been in use since antiquity, and much like its lighter homologue silver, it has been coveted for its beauty and value, and frequently appears in stories and folklore. In alchemy, gold was associated with the sun, and the synthesis of gold was an important alchemical goal. Historically gold was often used as money, but in modern times it is more often used in jewelry and less often in electronic components. However gold still finds monetary use in the modern world as a form of investment.