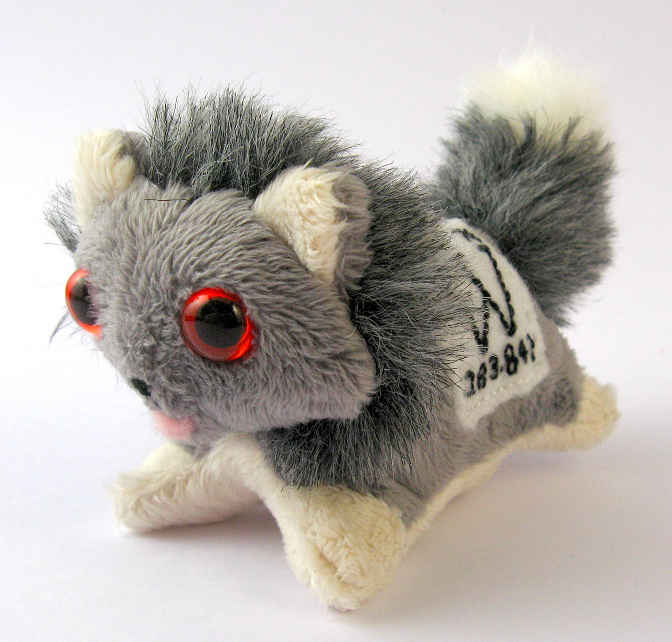 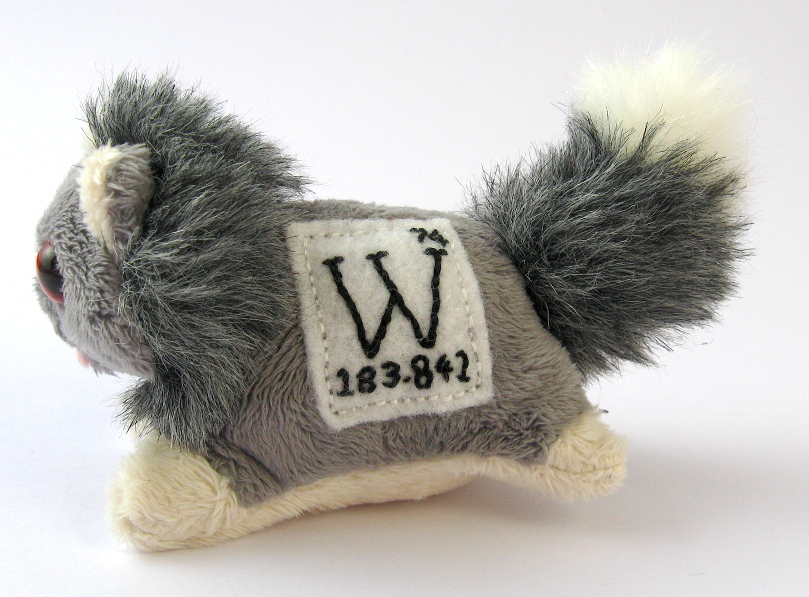 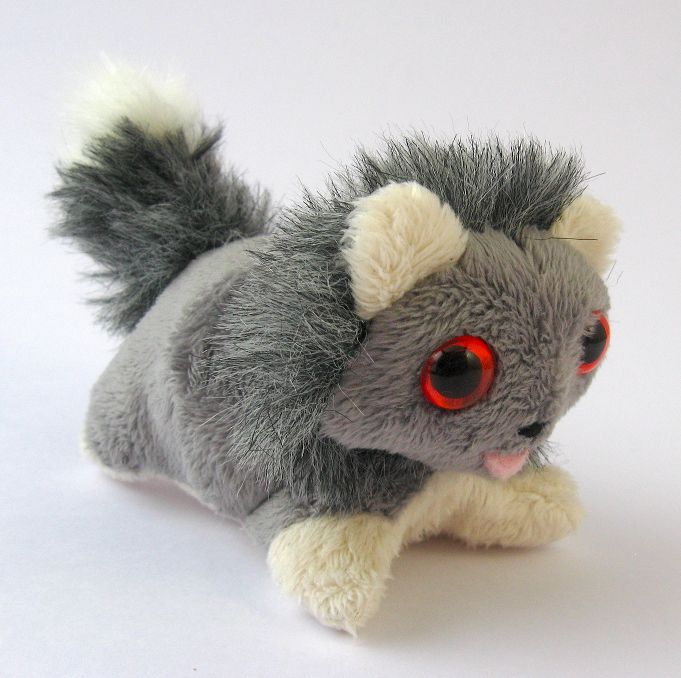 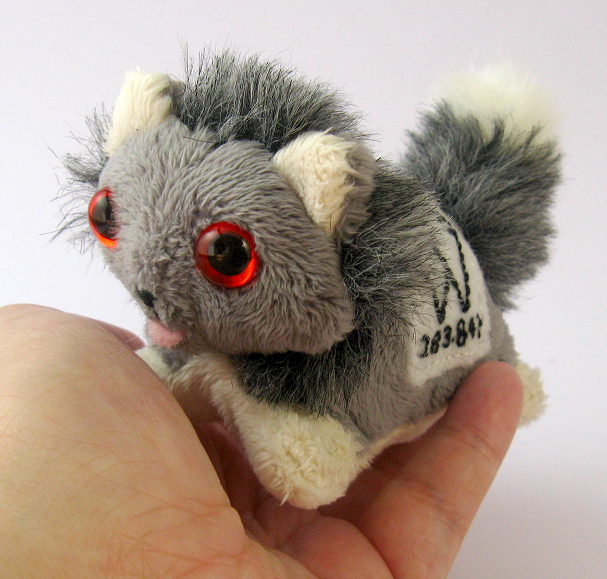 Tungsten is a dense, heavy metal, known for having the highest melting point and tensile strength of any element. It's probably most well known for its use in light bulb filaments, as well as tools and machinery that need to withstand high strain and temperatures. Sometimes tungsten can be surprising, as it was once found that some bacteria can make use of it in their enzymes, making it the heaviest element with a biological role. Tungsten's name is Swedish and means 'heavy stone' but its symbol W comes from its alternate, German derived name, wolfram.