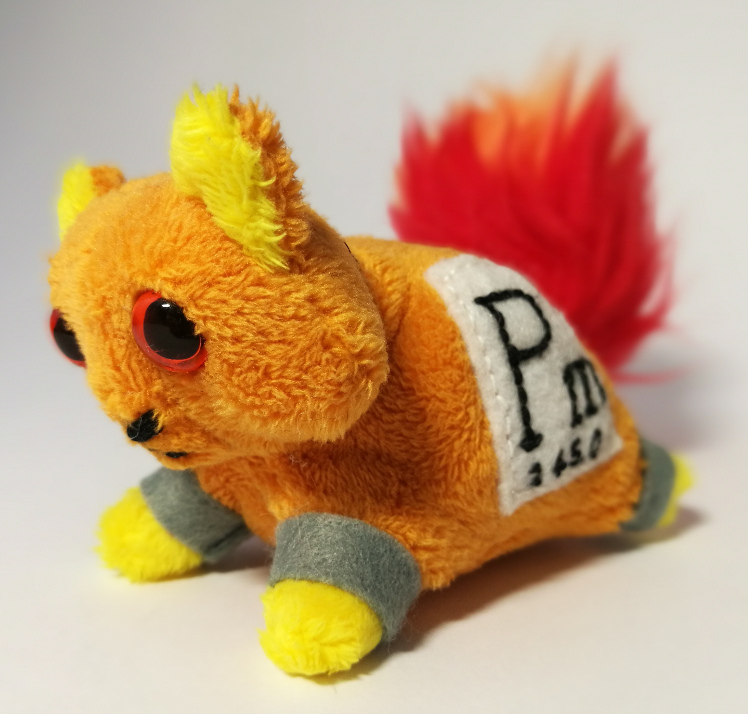 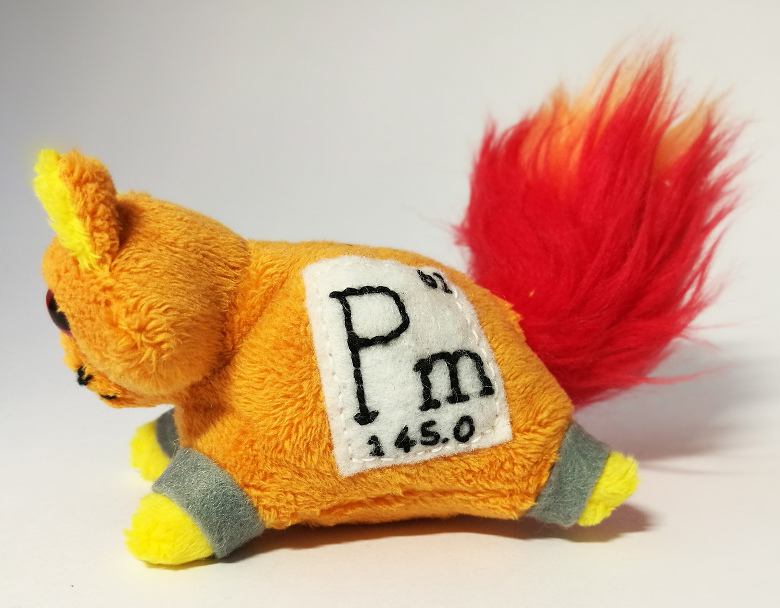 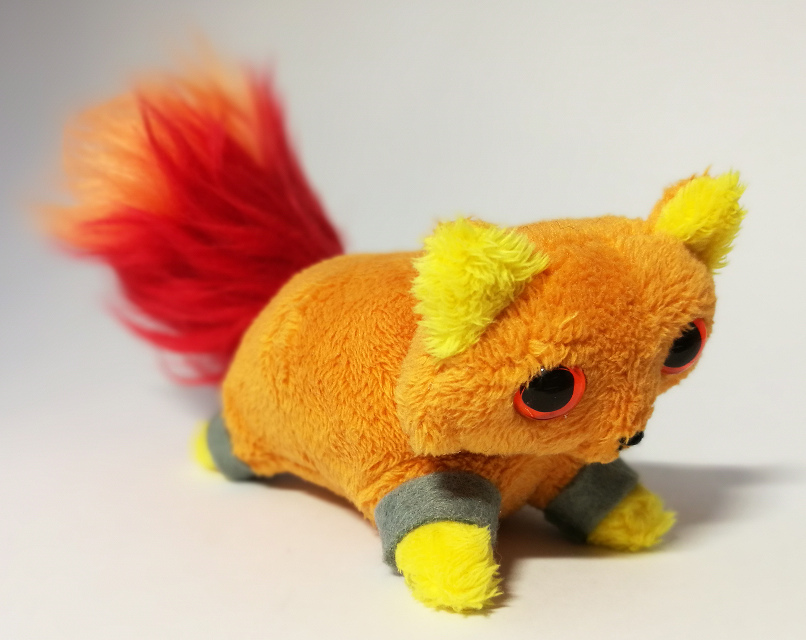 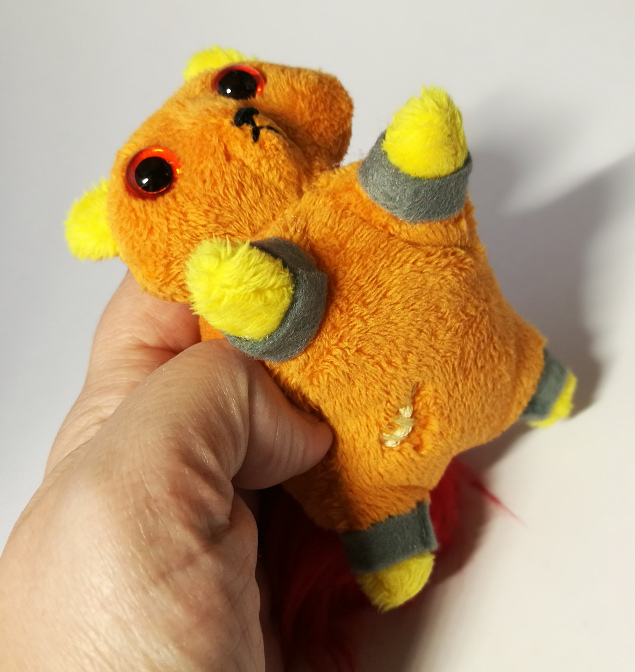 Promethium is a relative newcomer to the periodic table, having been discovered in 1945. It eluded scientists for many years for two reasons. First, it is a lanthanide, one of a group of metals that exhibit extremely similar properties and are difficult to isolate from one another. Secondly, it is radioactive, being one of only two radioactive elements lighter than lead. Due to these properties, it currently has few applications outside of research. This element was named after Prometheus, the Titan in Greek mythology who stole fire and gifted it to humans. As punishment, he was chained to a mountain and his liver eaten each day by an eagle only to regrow the following night, because Zeus was a sore loser. This elemental cat would definitely appreciate a good home, preferably eagle-free.