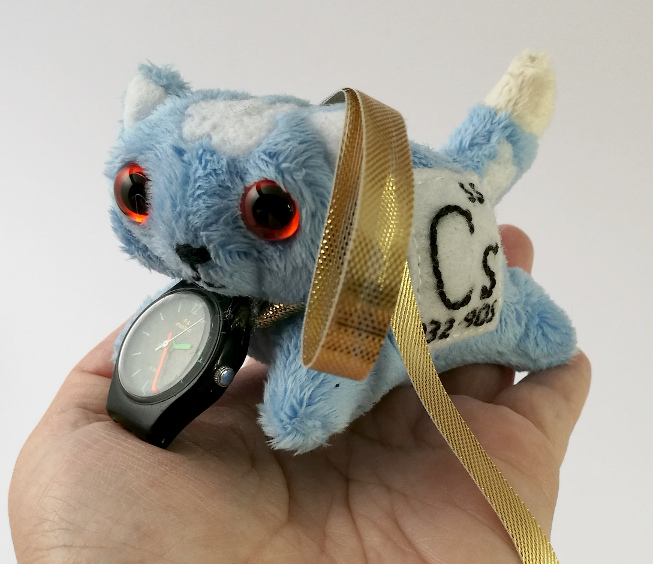 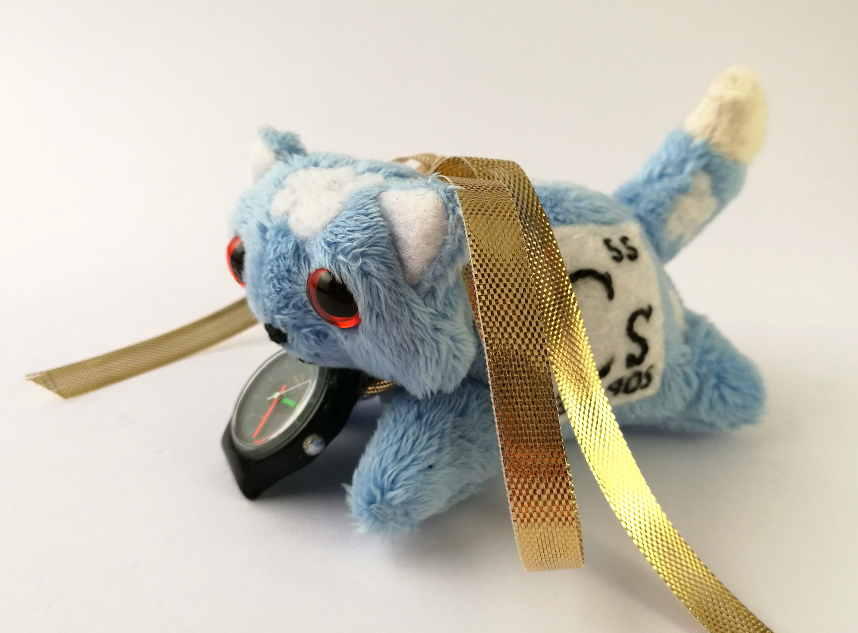 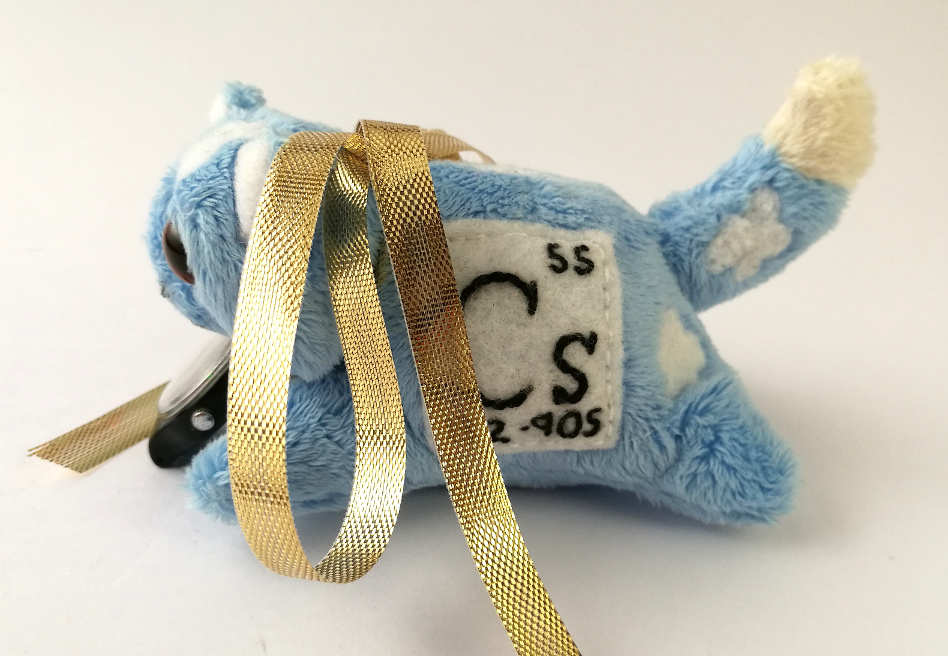 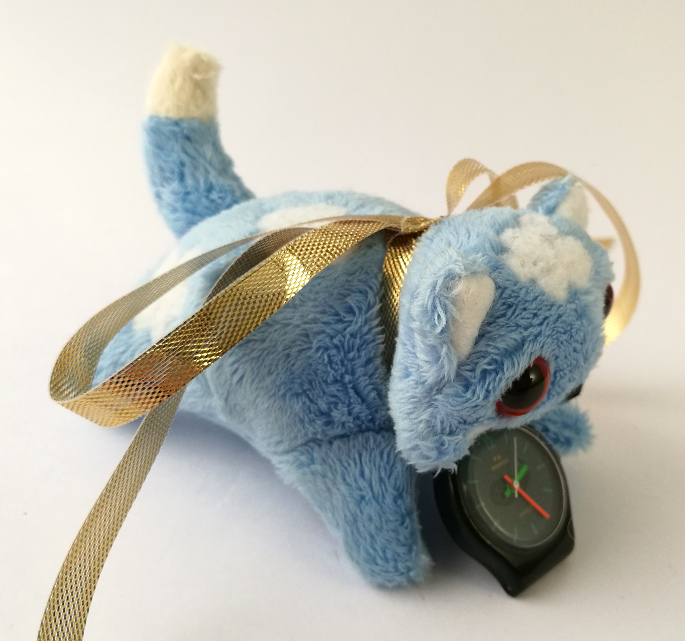 Caesium, like the other alkali metals, is a highly reactive element that explodes in water. It is not found in nature as the pure element due to its reactivity, but when isolated it is revealed to be a silvery metal with a slight gold tint and an unusually low melting point. Caeseium's name is derived from a Latin word meaning 'sky blue' owing to the blue colour of its emission spectrum, which is how it was discovered. Today, caesium is used within atomic clocks, and its properties were used in 1967 to precisely and officially define the duration of a second.