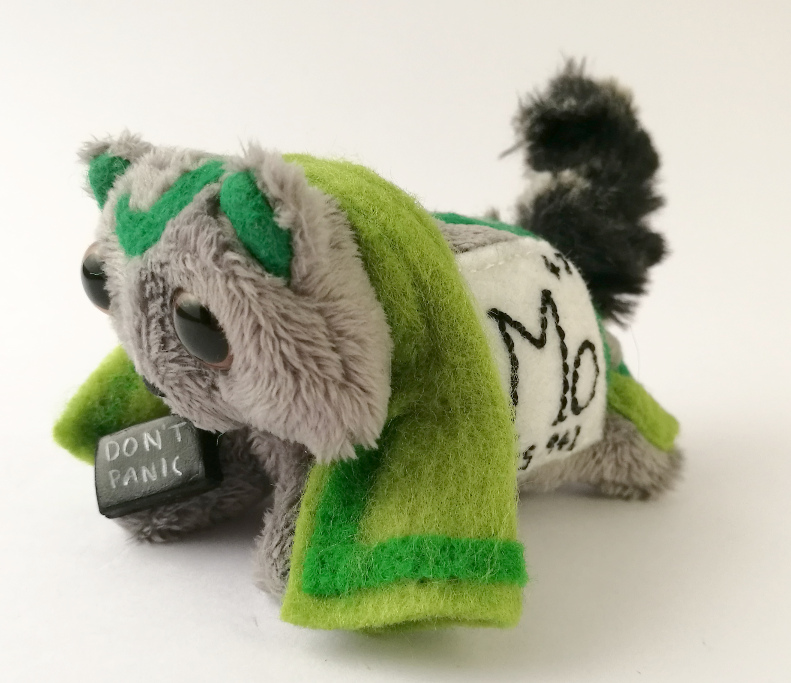 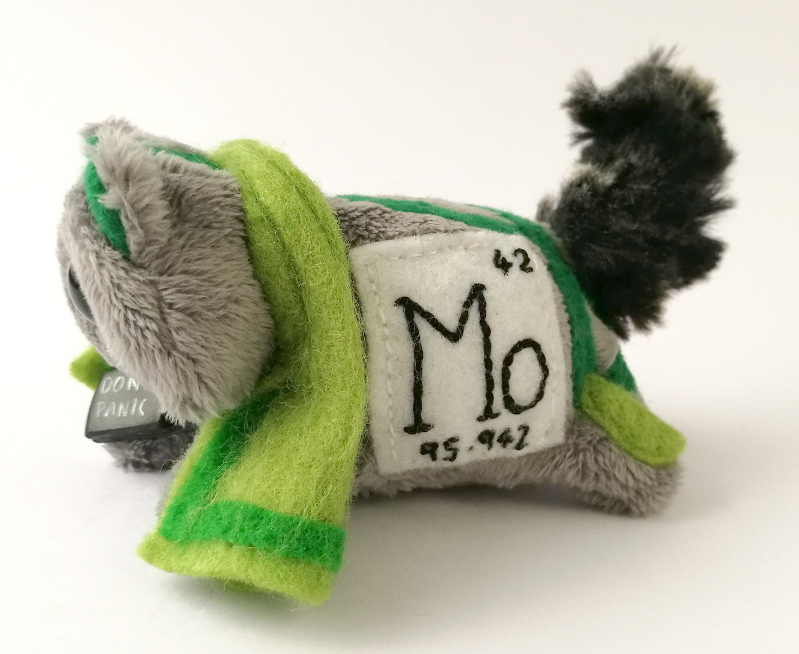 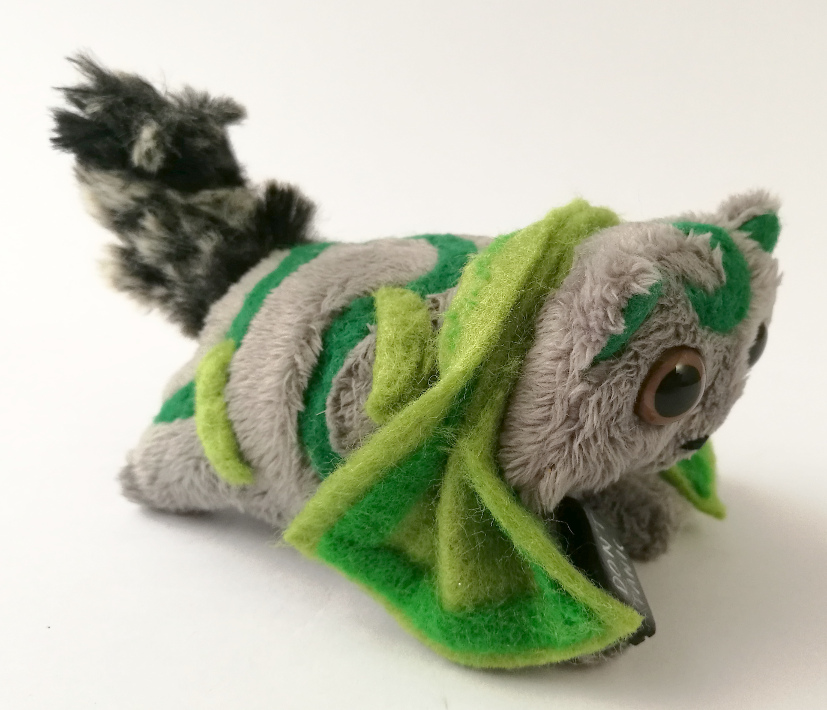 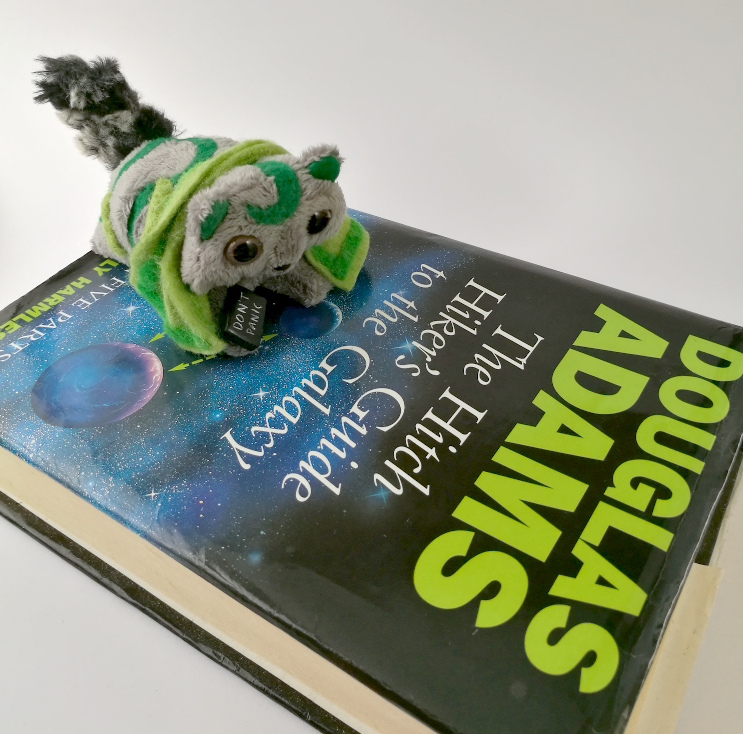 Molybdenum's name derives from the ancient Greek word for lead, as the elements were often confused with one another in the past. It's a tough transition metal with a high melting point, often used within steel to add strength. Molybdenum is very important for living things, as molybdenum based enzymed are used by bacteria called Rhizobia to fix nitrogen from the atmosphere so it can be used to build proteins. These bacteria live within the roots of legume plants, such as peas and beans. Without these plants and their bacteria, life could not survive, so this elemental cat is decked out in pea pods to symbolise his importance. Finally, as he is element number 42, we can only assume he knows where his towel is...