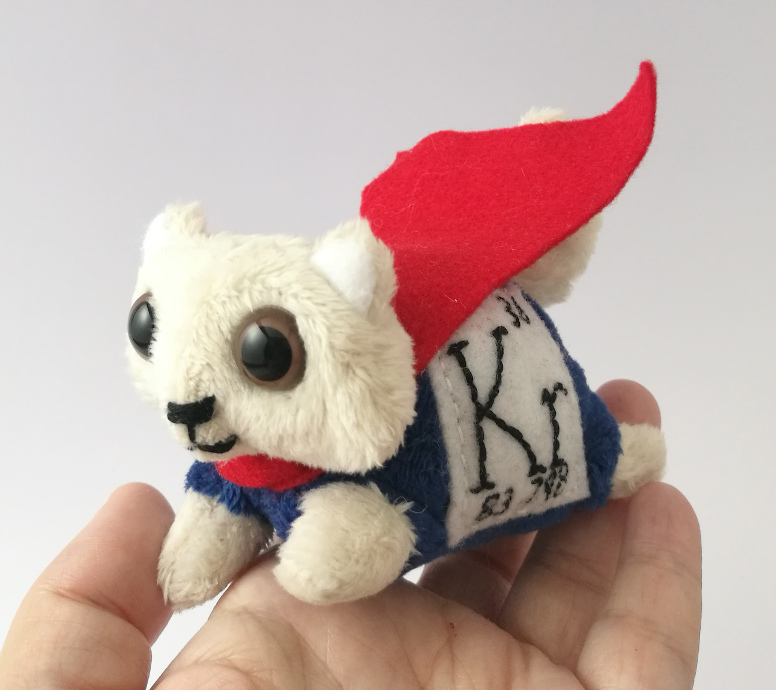 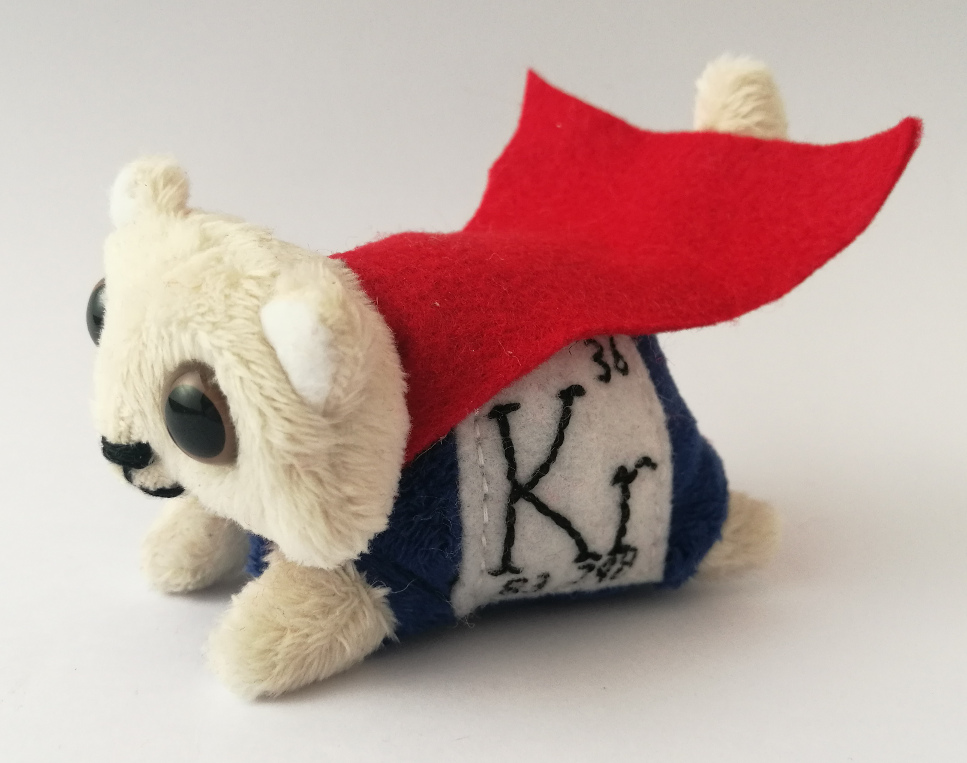 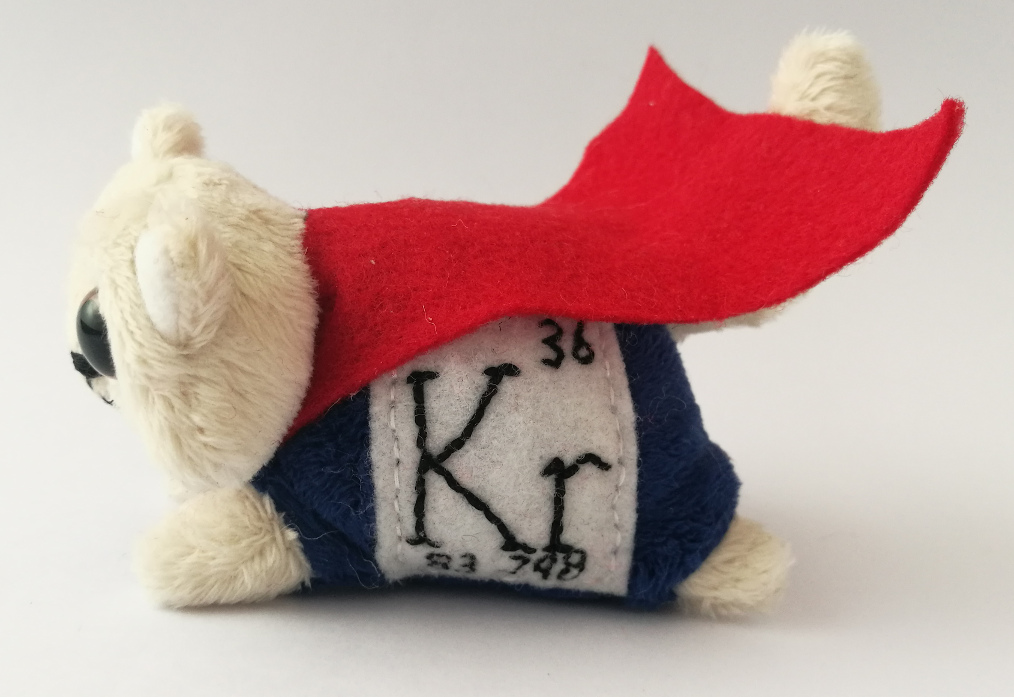 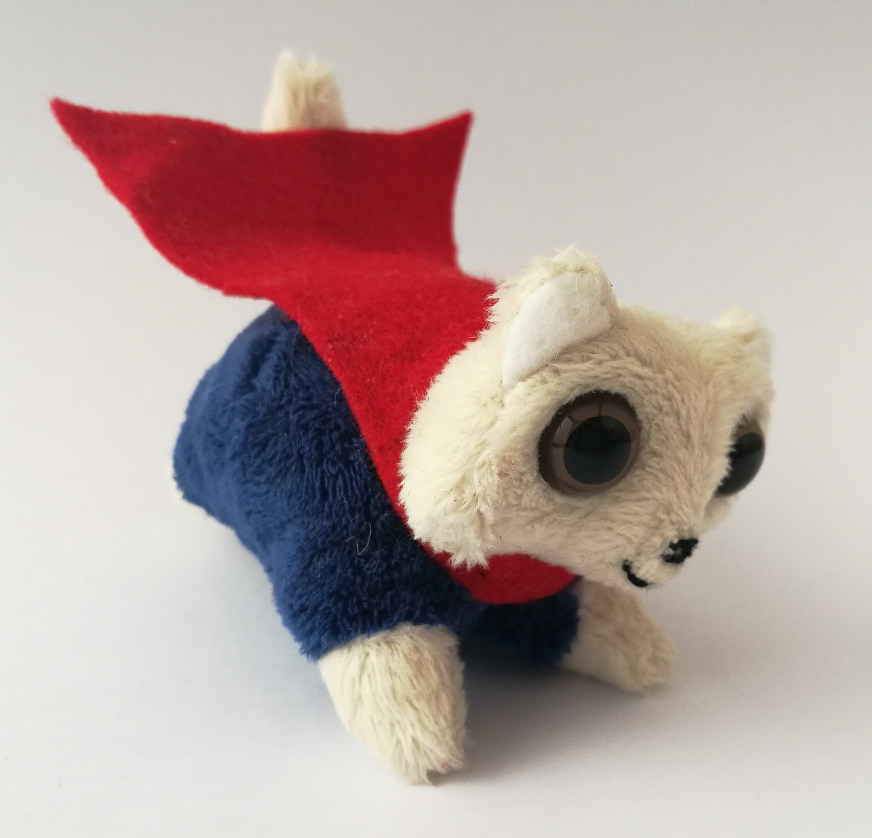 Krypton is the fourth of the noble gases and continues the group's trend of being a colourless, unreactive gaseous element. It was discovered in 1898 and its name means 'hidden' due to its inert nature. It can react with other, more reactive elements, but usually only under high pressure conditions. Krypton is often used in 'neon' signs as it glows white when an electrical current is passed through it, so coloured glass can be used to create signs of different colours. When inhaled, krypton may also be used as an anesthetic. Despite its name, it doesn't really have anything to do with Superman.