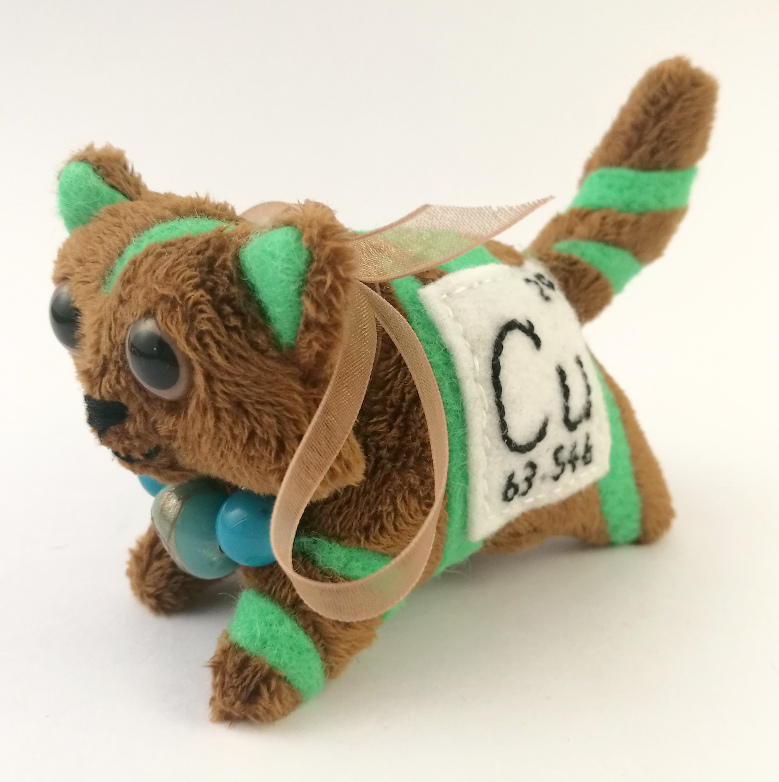 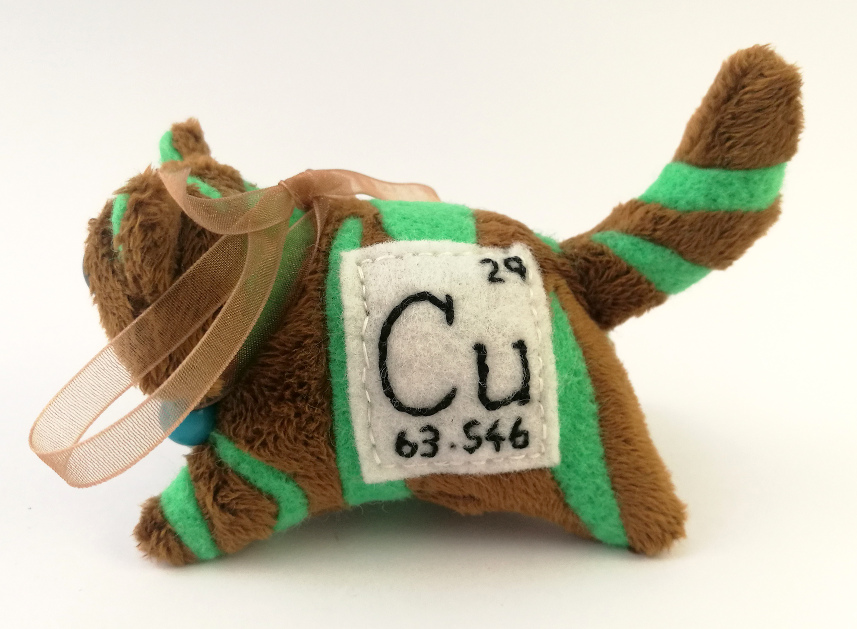 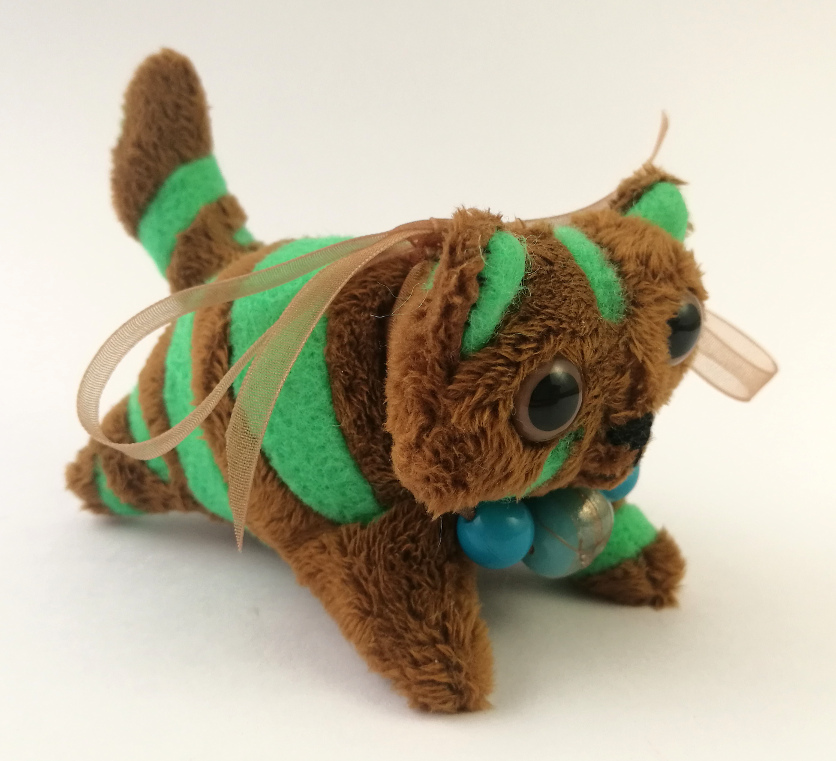 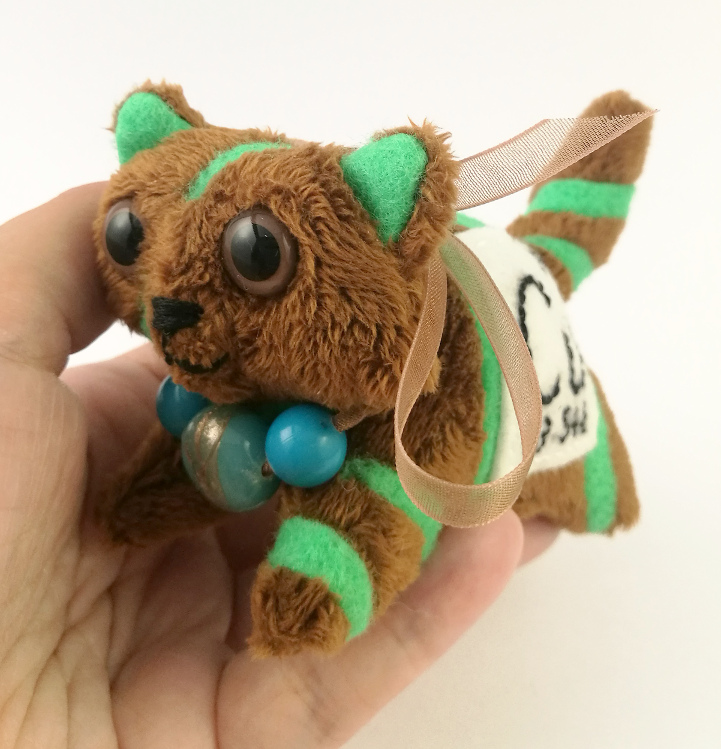 Copper is an unreactive, malleable metal that has been known and used since ancient times. It makes up two well known alloys, brass and bronze, which have been used extensively throughout history. It's name derives from the island of Cyprus, where it was extensively mined. Copper's historical importance is due to its unreactivity - it is one of the few metals that can be found in nature as the pure element. It is also one of the few metals to not be silvery in colour, being pinkish when first exposed to air, then turning a darker brown and forming a blueish green patina. Copper also lends a blue-green colour to various minerals it is found in, such as malachite. In modern times it is used in electrical wiring as it is an excellent conductor, second only to silver.