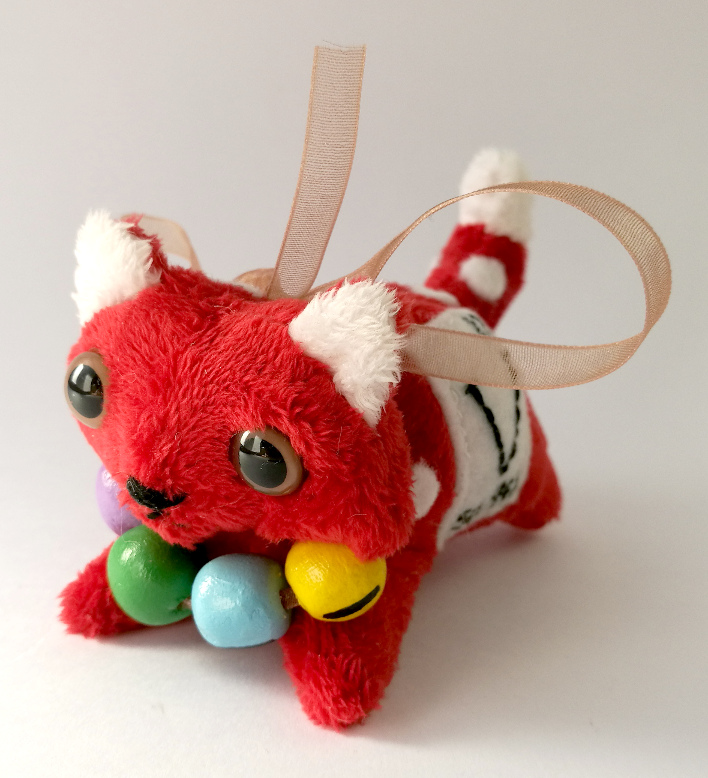 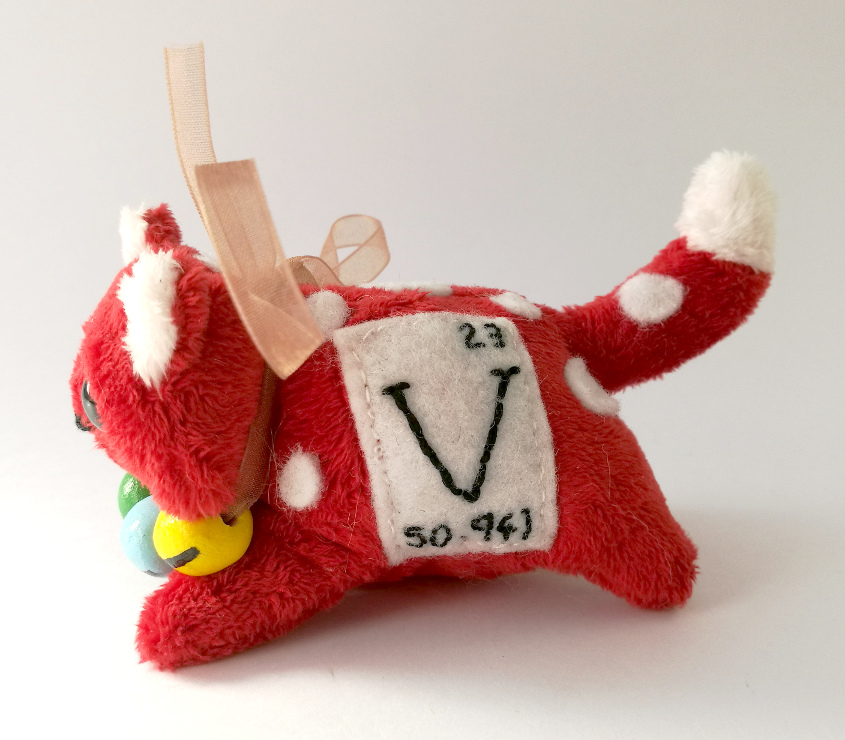 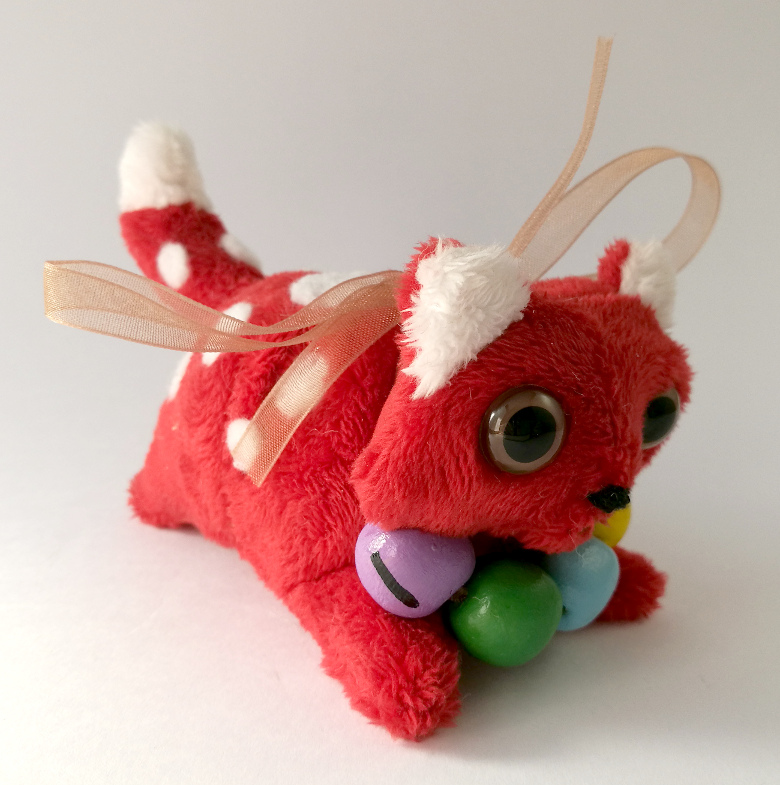 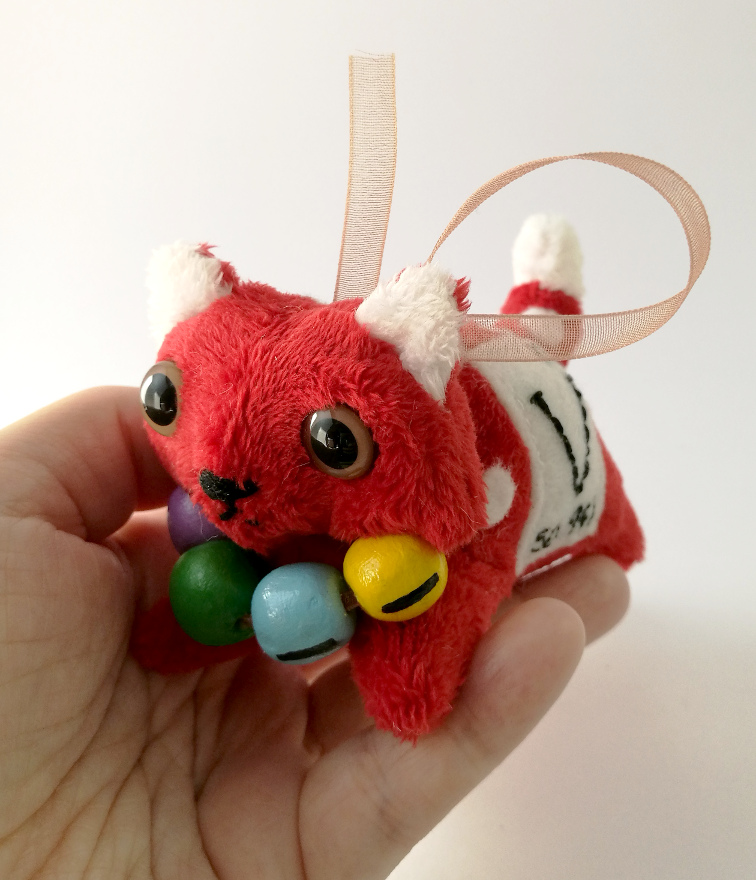 Vanadium is the third of the transition metals, and like many of the elements on this part of the periodic table, it finds a lot of use in alloys, to add strength and lightness. As a transition metal its ions can exist in various oxidation states, and when in solution they create a series of colours ranging from yellow, then blue, green, and finally lilac purple. Because vanadium readily gives up and accepts electrons, it has been used in batteries and has been proposed as a mass energy storage medium. Although it is not an element associated with biology, vanadium compounds can be found in several organisms, including certain species of mushroom.