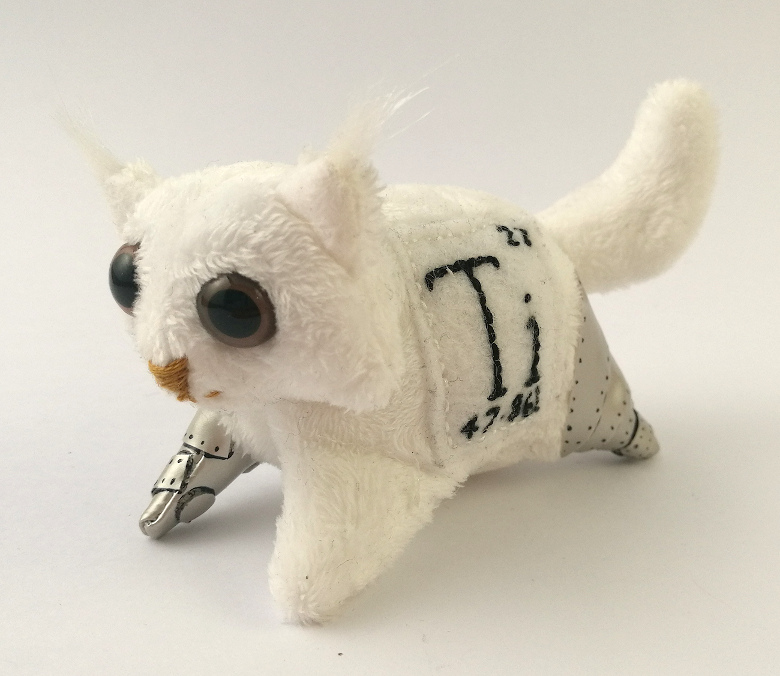 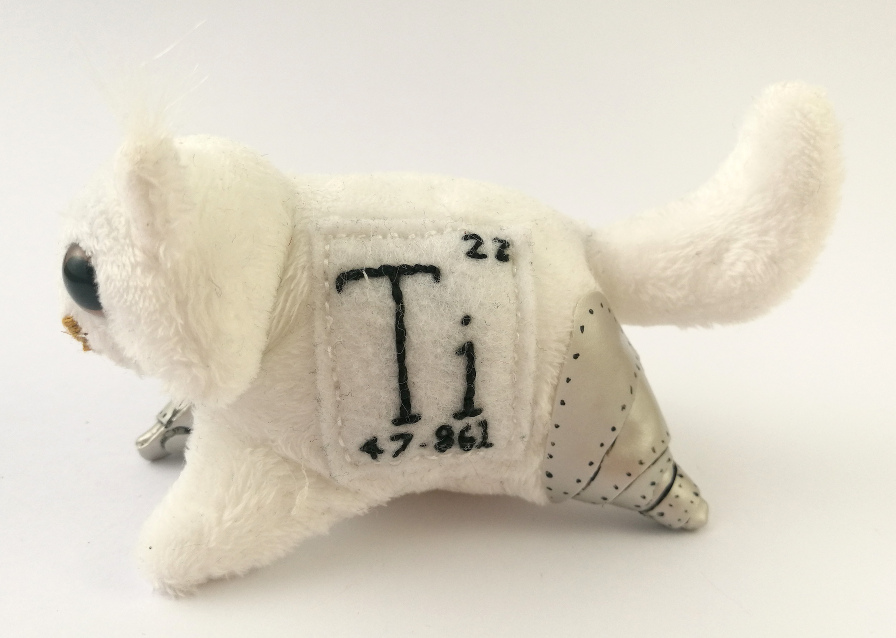 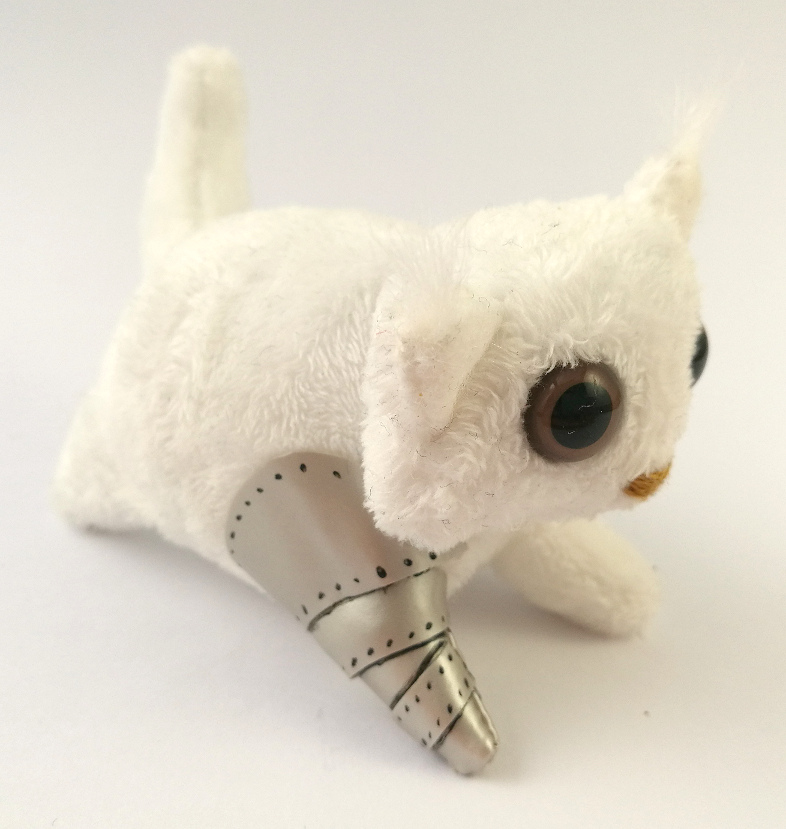 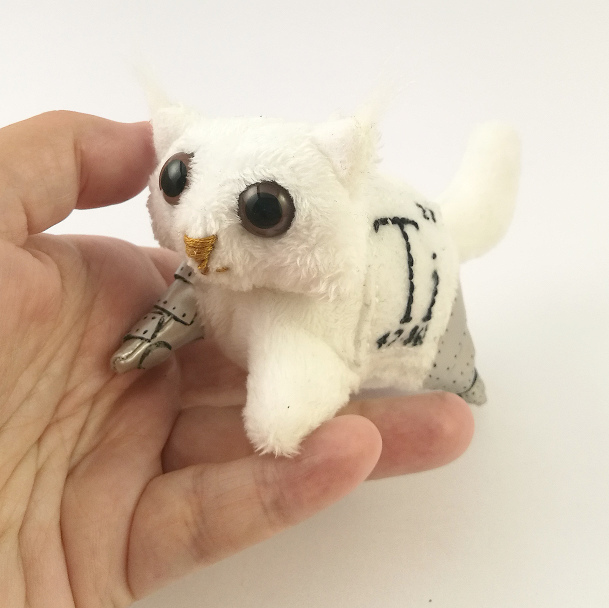 Titanium is a transition metal well known for its strength and lightness. Titanium is mostly used as a pigment in the form of titanium dioxide, which produces a brilliant white colour often found in paints. It is also found extensively within aircraft as it is very strong but does not add much weight. Titanium is also important in medicine as it is one of the most non corrosive elements and does not react within the body, making it ideal for implants and prosthetics. Because it is so strong, titanium is named after the Titans of ancient Greek myth.