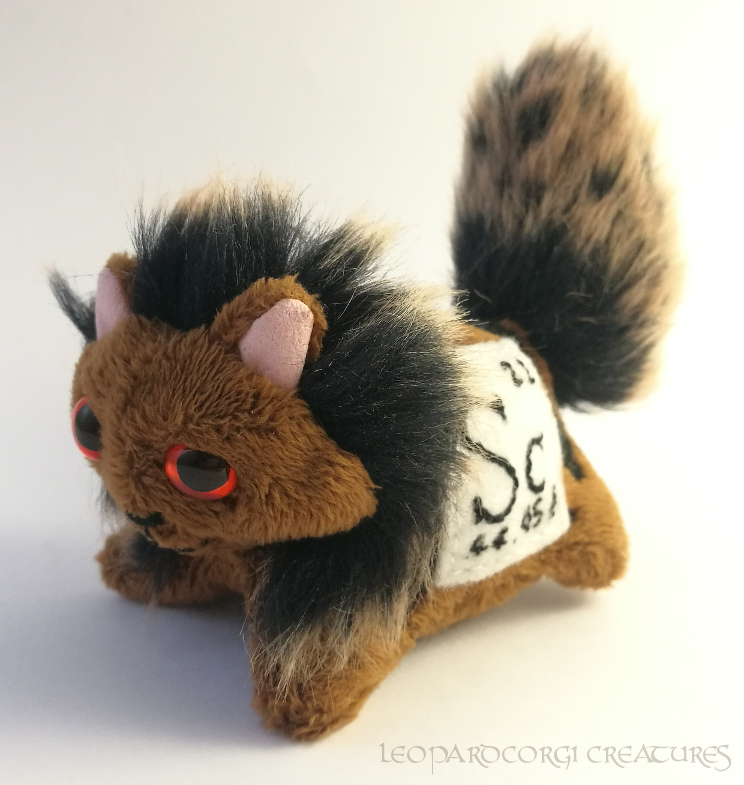 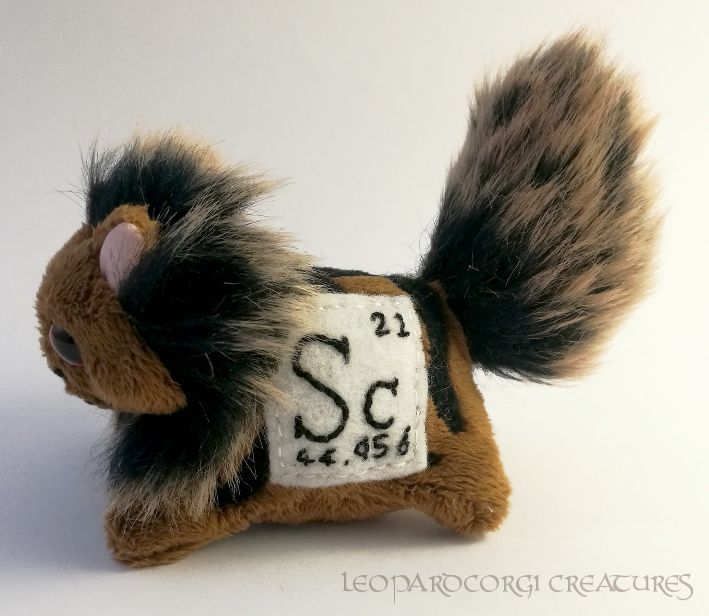 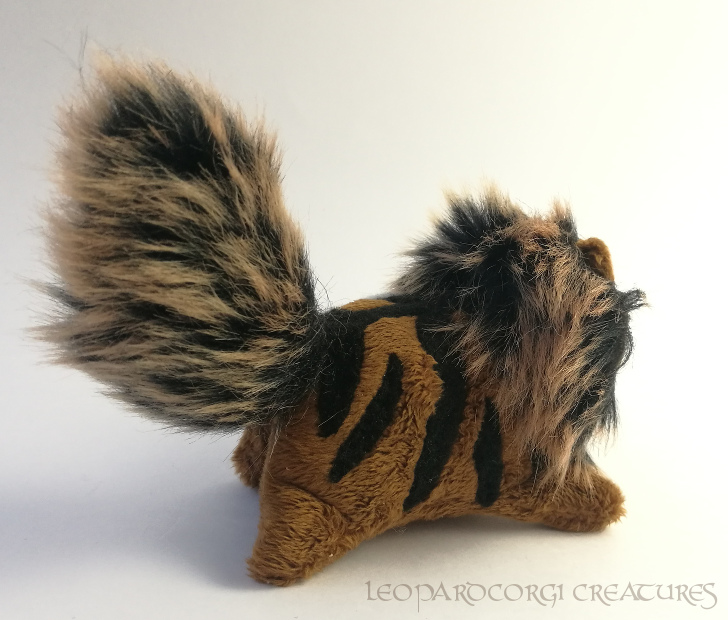 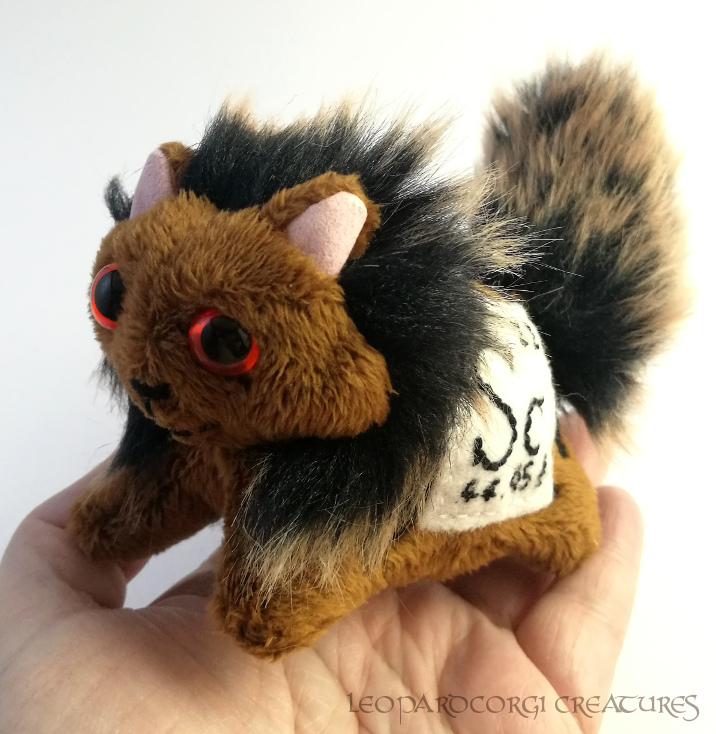 The first of the transition metals, scandium is one of the elements predicted by Dmitri Mendeleev, which he named eka-boron. It was later discovered in 1879, although it wasn't until 1937 that it was obtained as a pure element. Like its neighbour titanium, scandium is both lightweight and strong, a property that has made it useful for use in alloys which are then used as aircraft and sporting equipment. An interesting coincidence regarding Mendeleev's predicted elements is that they were all given geographical names - in the case of this element, Scandinavia. For this reason, this Elemental Cat is modeled on the Norwegian Forest Cat, with a generously soft, fluffy mane and tail.