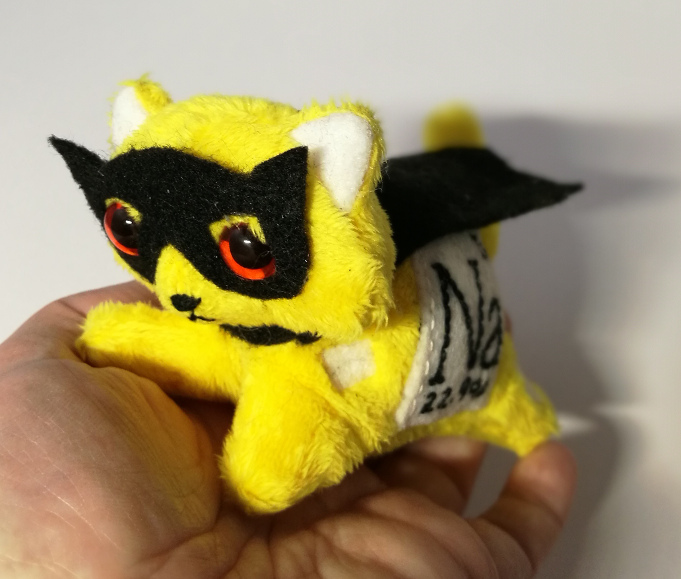 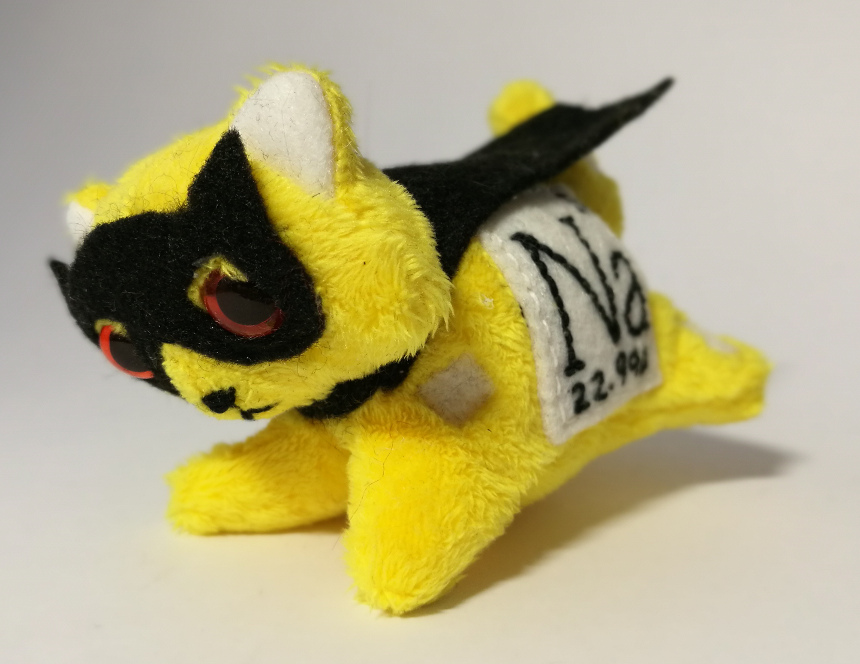 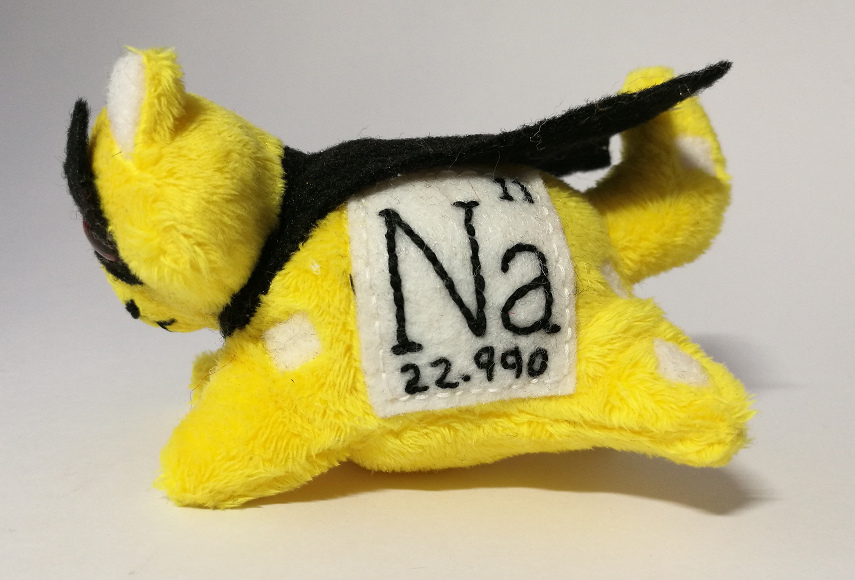 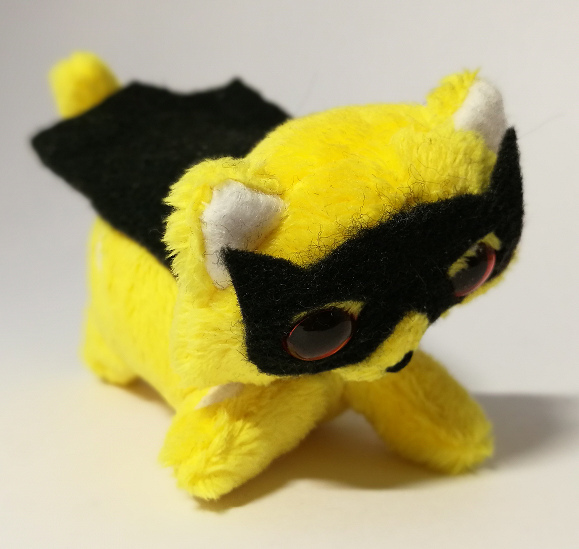 Sodium is an element well known from table salt, explosive classroom experiments, and Batman puns. Its symbol, Na, is derived from its alternate Latin name of natrium. It is an important element in the body, being used to transmit electrical impulses along neurons. It give off a distinctive yellow flame when ignited or dropped into water, which contributes to the colour of sodium plasma based street lamps. As with other alkali metals, it is highly reactive and never occurs in its pure form (a silvery metal soft enough to cut with a knife) in nature.