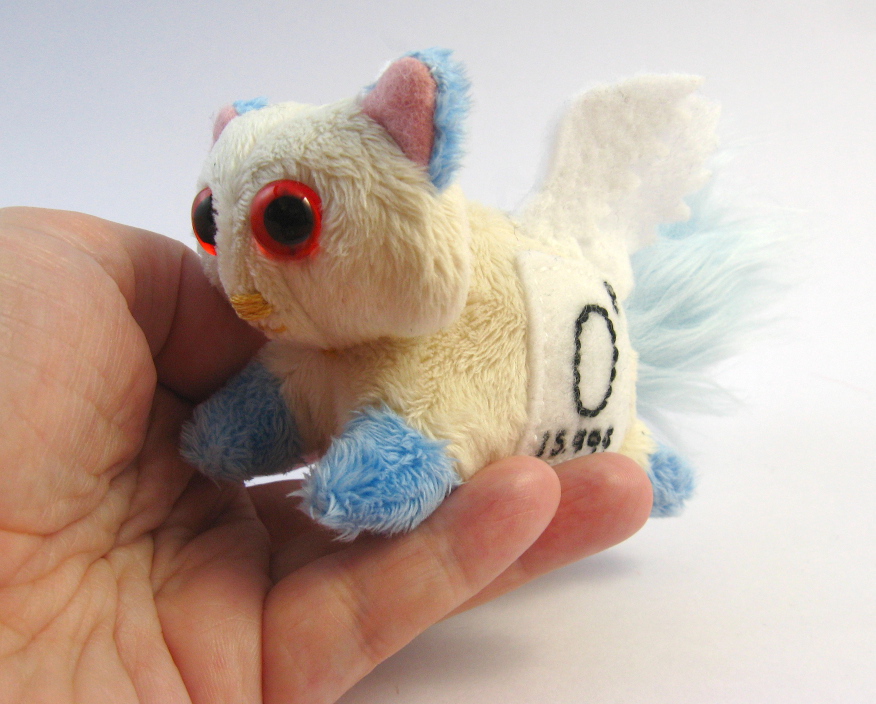 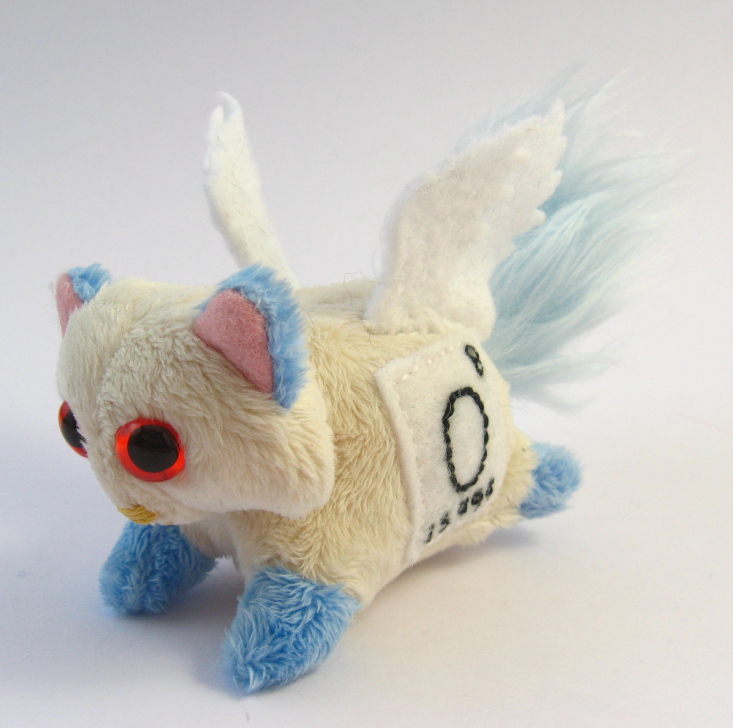 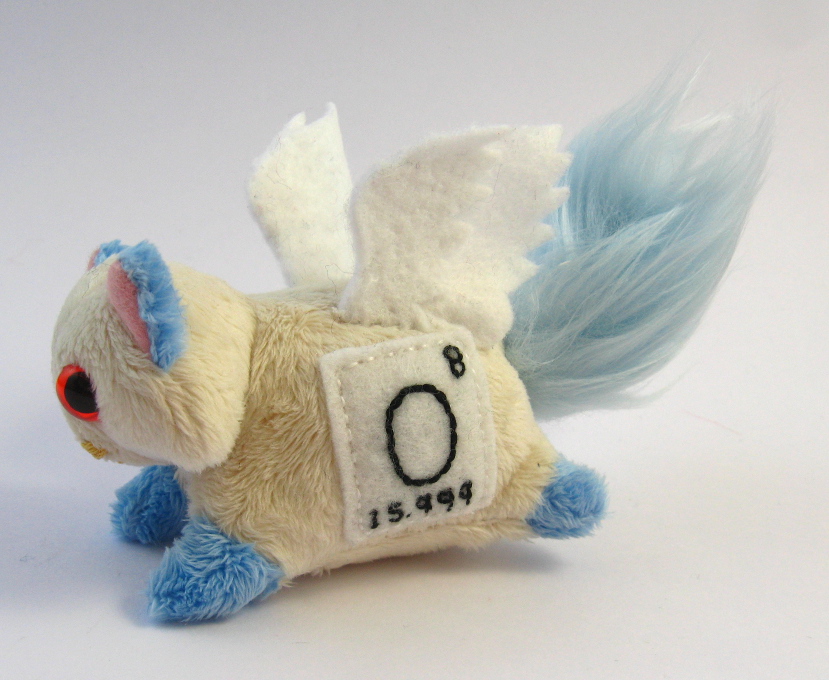 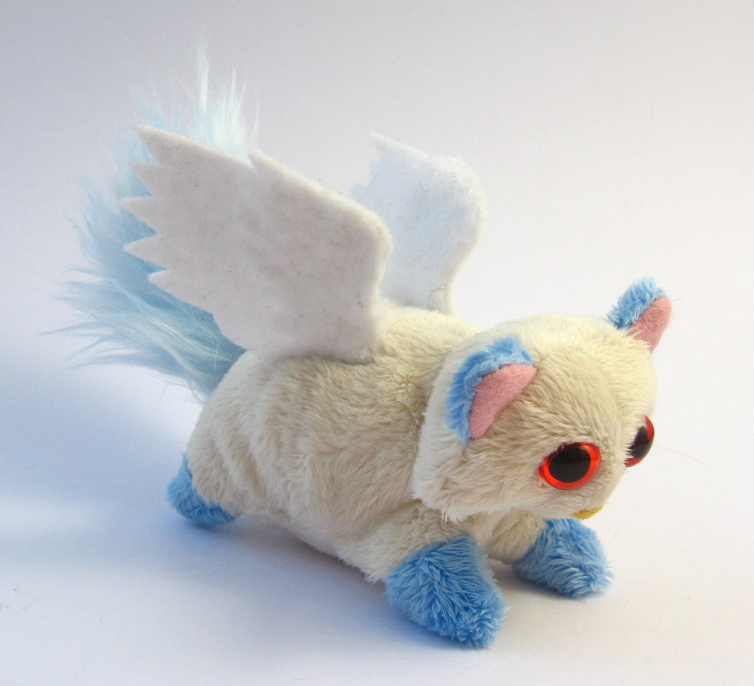 Oxygen is probably one of the most familiar of the elements, being vital for most forms of life on Earth. It is the second most abundant gas in Earth's atmosphere at 20.8%, and the third most abundant element in the universe following hydrogen and helium. Despite this ubiquity, oxygen is a highly reactive element and is part of a seemingly endless array of organic and inorganic compounds. Free oxygen only exists in the atmosphere today due to photosynthetic action from plants, algae and bacteria. It has even been suggested that we may be able to detect life on other plants by looking for oxygen in their own atmospheres. Oxygen is generally seen as a colourless gas, but as a liquid it is pale blue.