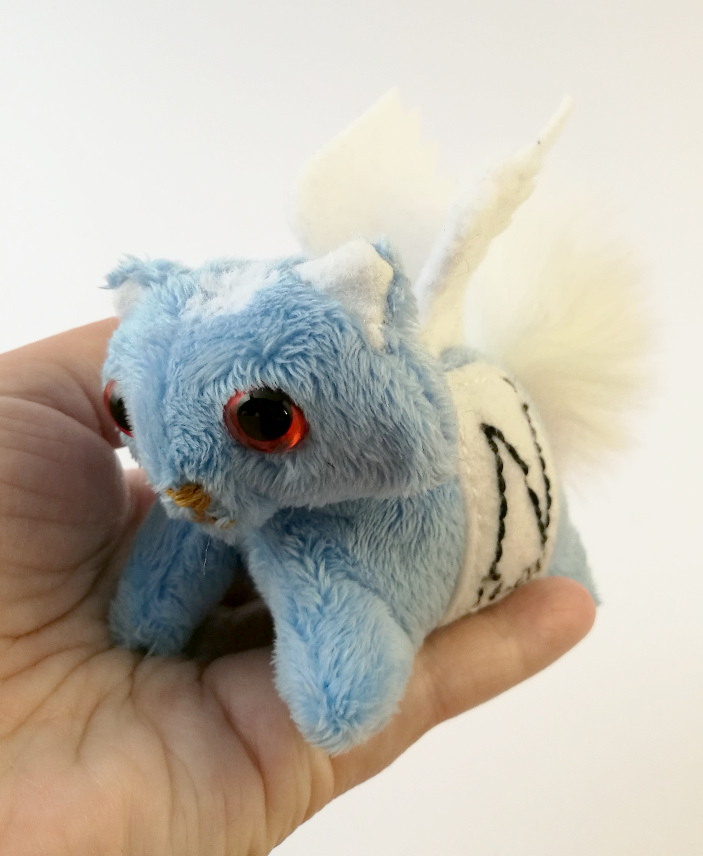 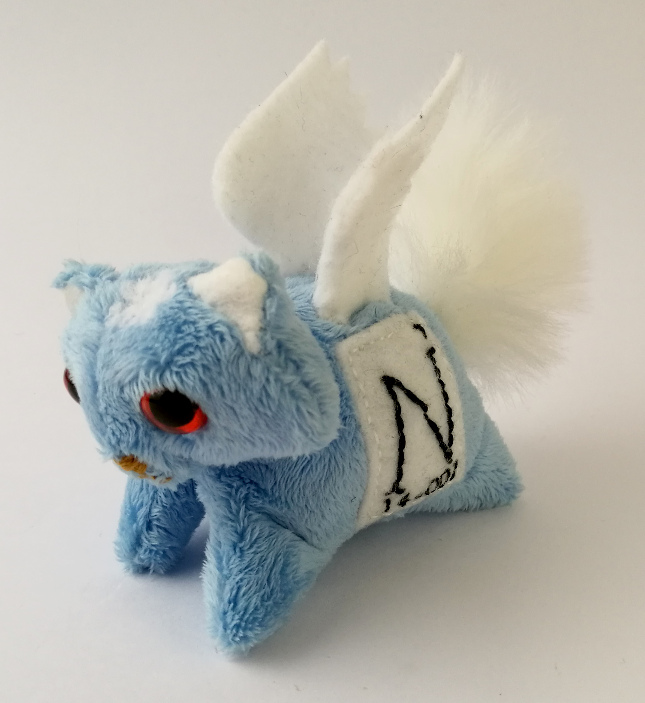 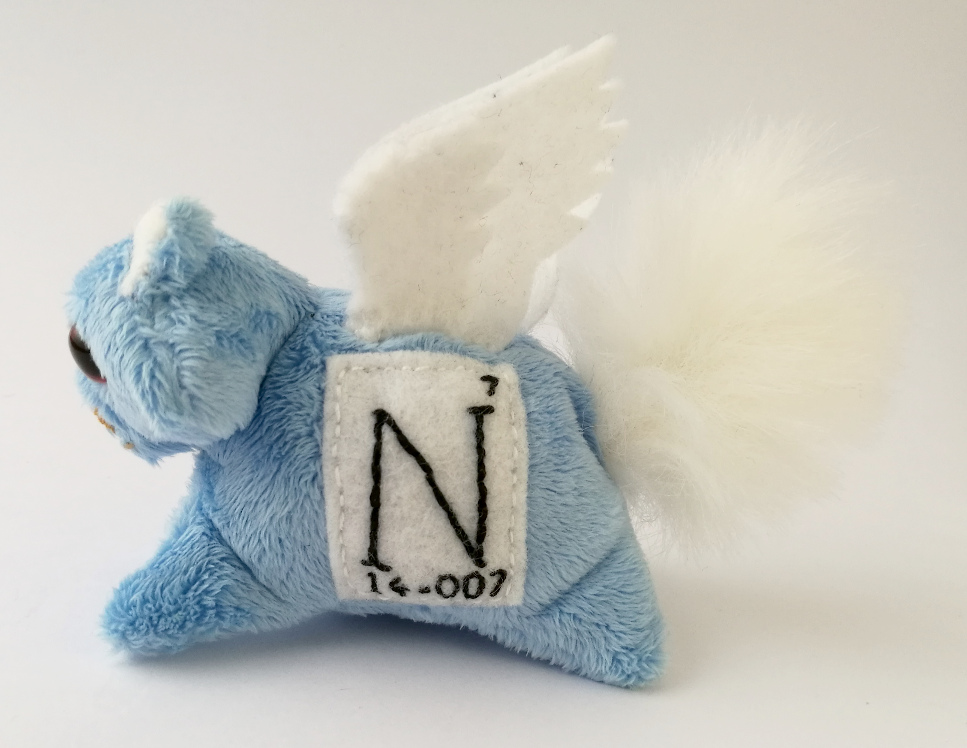 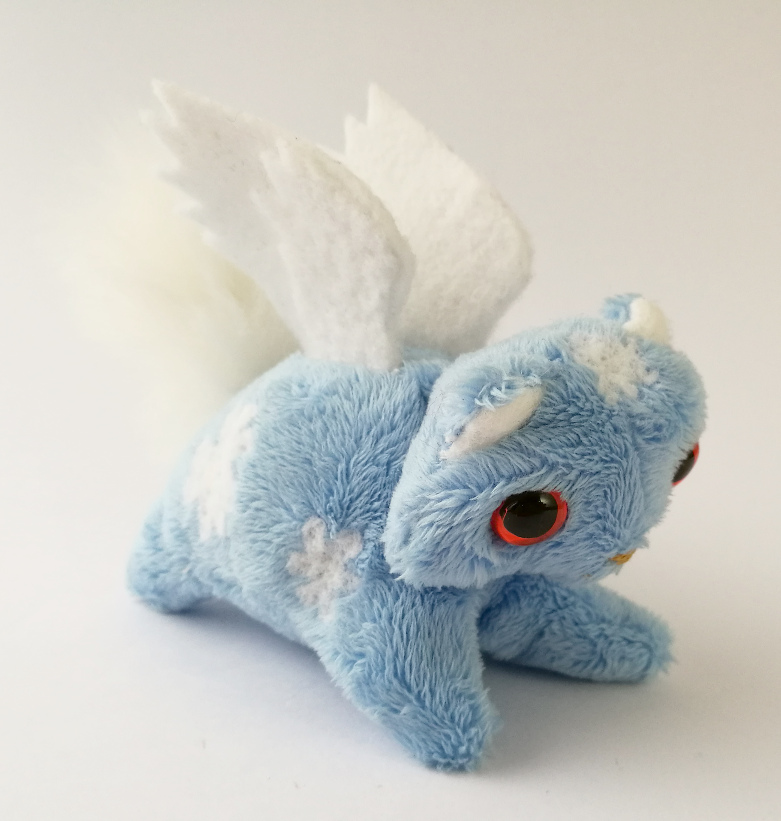 Nitrogen is the most abundant element in Earth's atmosphere, making up 78% of its total. It's vital for life and especially important in the creation of proteins, but despite it's abundance it's not easy to isolate and use. That is because nitrogen forms molecules of two atoms, joined together by an extremely strong triple bond. This stability is the reason for its abundance. Nitrogen is familiar to most people in its liquid form, which forms at extremely low temperatures and is used as a cryogenic.