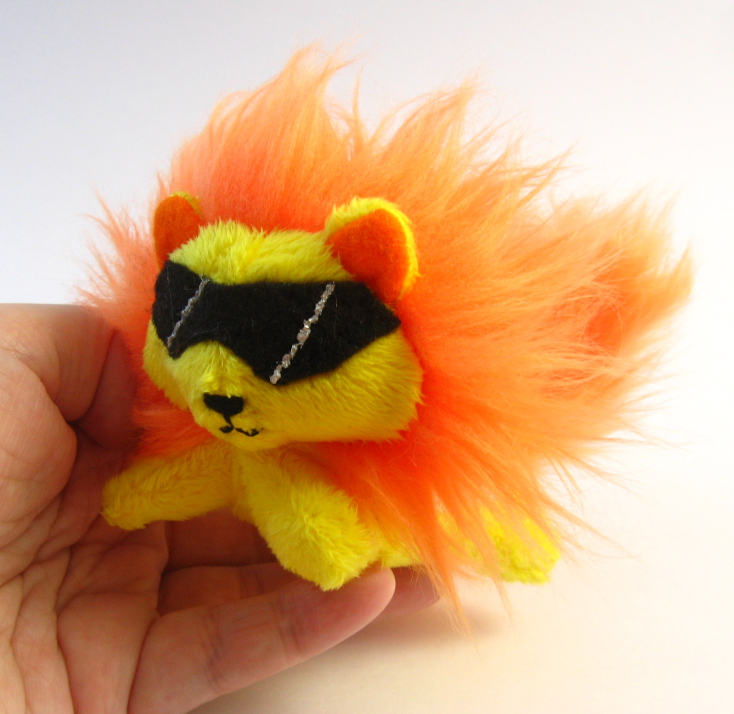 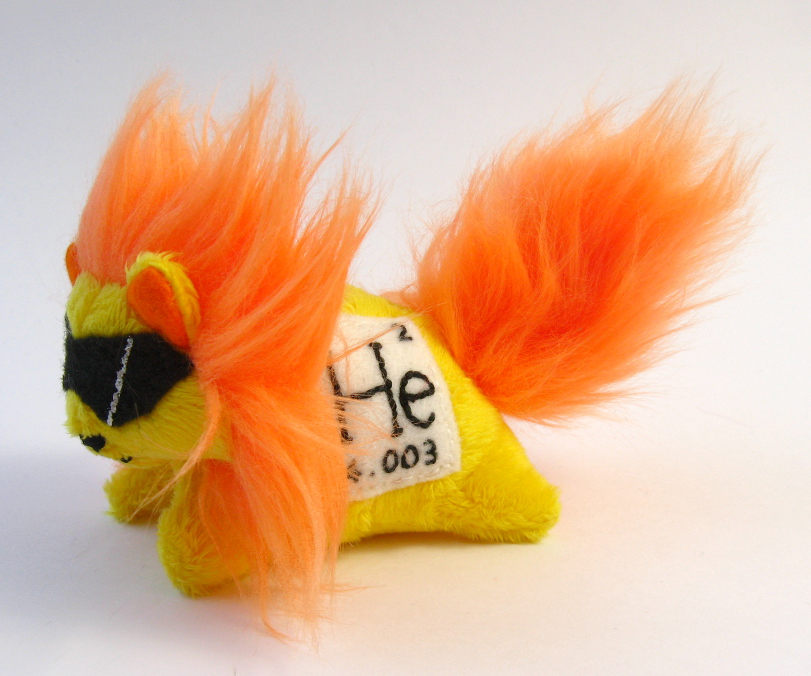 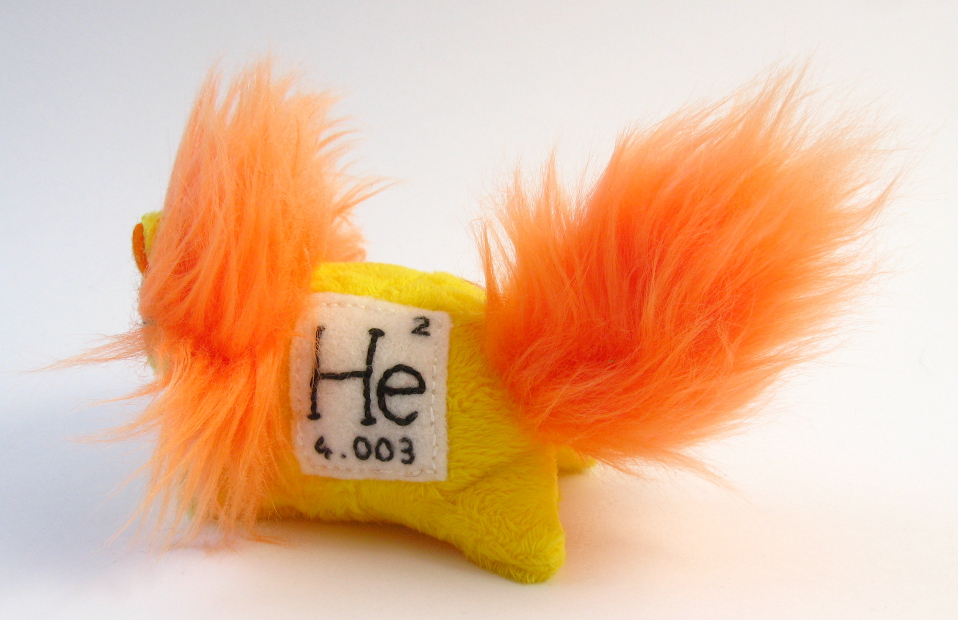 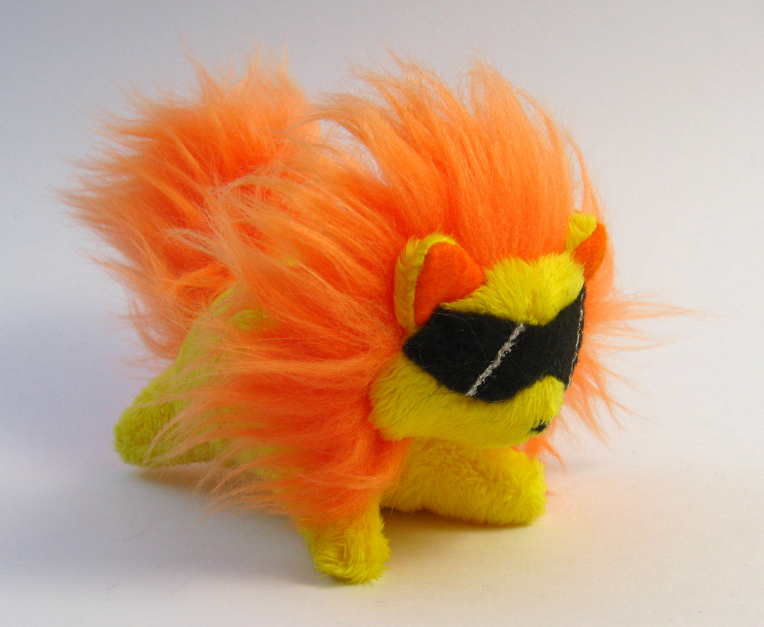 Helium is probably most well known as a gas used to fill balloons that makes your voice sound squeaky when you breathe it in, but there's a lot more to this element than funny voices. Helium is the second most common element in the universe after hydrogen, comprising about 24% of baryonic matter. Despite this is is quite rare on Earth as it is so light it readily escapes into space. Most helium in the universe is produced from the fusion of hydrogen inside stars, but most of Earth's helium is the product of the radioactive decay of heavier elements. It is one of the the most unreactive elements and is not known to form any stable compounds, a distinction it shares with neon. Beside it is so unreactive, it was not discovered until 1868, when it was detected within the Sun's spectral lines. Because of this, it was named after Helios, the Greek god of the sun. Today helium's major use is as an industrial coolant when extreme low temperatures are required, as it has the lowest boiling point of all elements, only a few degrees above absolute zero, where it starts to exhibit strange properties...